Nokia to supply its market-leading AirScale Base Station portfolio. 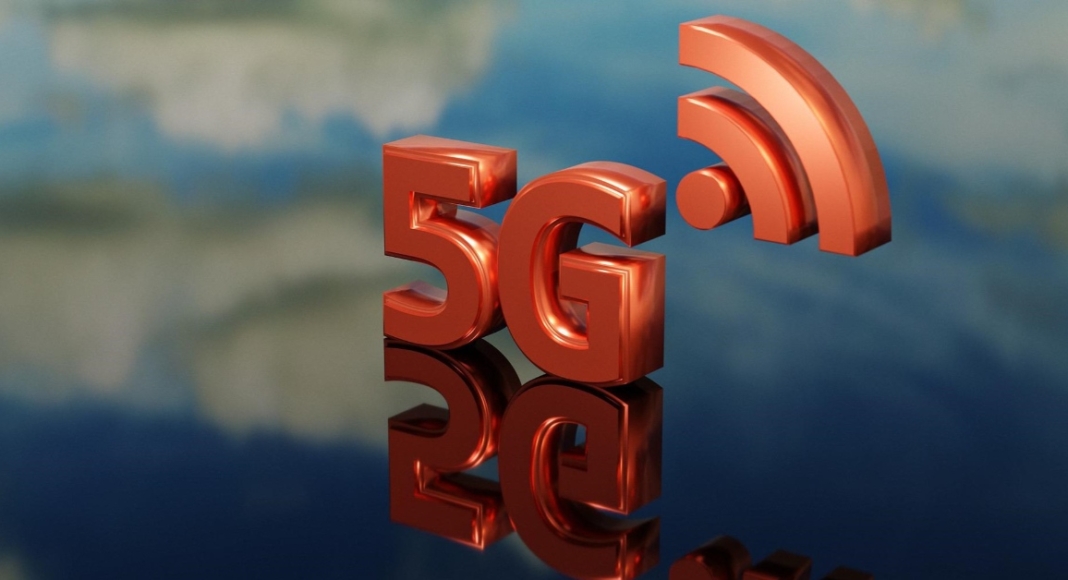 A modular and scalable baseband, as well as 5G massive MIMO radios with high capacity, will be provided by Nokia from its market-leading AirScale portfolio.

In addition to Nokia, Bharti Airtel has agreements in place for the deployment of its 5G network with Ericsson and Samsung.

Gopal Vittal, MD & CEO of Bharti Airtel said, “We are pleased to continue our partnership with Nokia and take India into the 5G era. Airtel has always believed that the real leverage of 5G technology will come from the capacity to build an ecosystem across devices, networks, applications and services. As mobile penetration increases across India, mobile telecom services will have a transformative impact across all sectors of the economy. Airtel is investing in the right areas and working with the right partners to serve our customers even better.”

Pekka Lundmark, President and CEO at Nokia said, “This landmark deal reinforces our long-standing partnership with Bharti Airtel. We are delighted that they have chosen Nokia’s best-in-class AirScale baseband and radio portfolio to deliver superior 5G performance in one of the world’s largest networks. I look forward to our continued successful long-term collaboration in this vital and dynamic market.”

In accordance with the telecom provider, Airtel would be able to launch 5G services with ultra-high speeds, low latency, and enormous data processing capabilities if it chose numerous partners.

Komila Singhhttp://www.gadgetbridge.com
Komila is one of the most spirited tech writers at Gadget Bridge. Always up for a new challenge, she is an expert at dissecting technology and getting to its core. She loves to tinker with new mobile phones, tablets and headphones.
Facebook
Twitter
WhatsApp
Linkedin
ReddIt
Email
Previous article
Smartphone comparison: OnePlus 10T 5G Vs iQOO 9T 5G
Next article
Can You Turn Your Smartphone into a Thermometer?