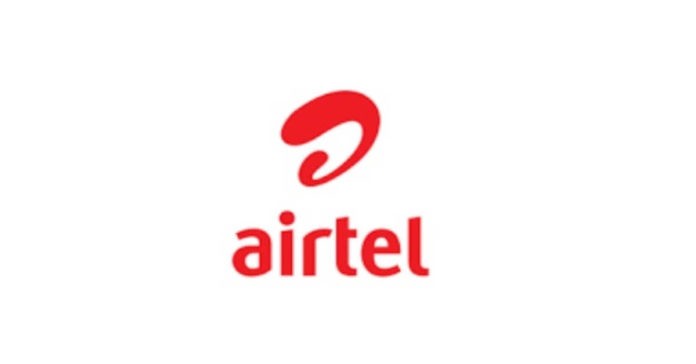 Bharti Airtel, one among the leading telecom providers in India, has today announced that it has upgraded its mobile network in Delhi NCR by deploying its LTE 900 technology on the 900Mhz spectrum. The company has said that this will add to the high-speed network capacity and enhance the indoor network experience for Airtel 4G smartphone customers.

We should also mention that Airtel has promised high propagation and reach of the 900 Mhz spectrum, so with this, Airtel smartphone customers will enjoy enhanced 4G availability inside various buildings including houses, offices and malls. The company has also said that this will also result in wider availability of Airtel 4G across Delhi NCR, which is one among the largest and densest telecom markets in the country.

Speaking about the new development, Vani Venkatesh, CEO – Delhi/NCR, Bharti Airtel said, “We are obsessed about delighting our smartphone customers with quality network experience and high-speed data services. As we introduce LTE-900, we will further step up our indoor network coverage. It will enable high-speed connectivity and HD quality VoLTE calling for our customers in Delhi.”

The company has also added that as a part of its network transformation program, it has been deploying network technologies such as pre-5G Massive MIMO and Carrier Aggregation to enhance network capacity over the existing spectrum. Airtel India recently even conducted License Assisted Access (LAA) trial over a LIVE 4G network in Delhi and recorded speeds of approximately 500 Mbps over smartphones.

Airtel has also mentioned that since the 900 Mhz 4G bands has a high propagation and has a high reach, it would enable its customers in Assam and North East states to enjoy an improved 4G availability.

Much like in Delhi, the 900 Mhz 4G bands that Airtel will be using in Assam will reach inside buildings, homes, offices as well as malls. Other than that, Airtel 4G will be accessible and available to a wider area across the entire region due to the user of the 900 Mhz 4G band. In Assam and the North Eastern states, Bharti Airtel uses a spectrum bank of 2,300 Mhz (TD LTE), 1,800 Mhz (FD LTE) and now the 900 Mhz (LTE 900). 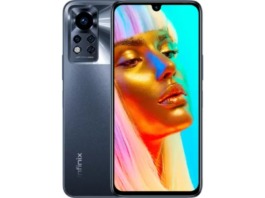 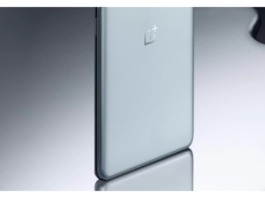 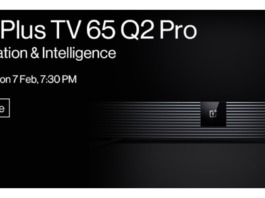 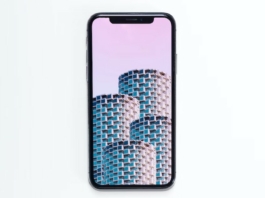 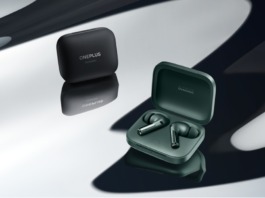 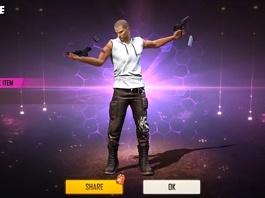 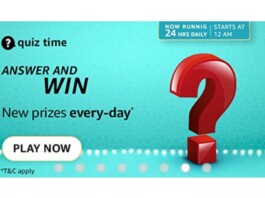 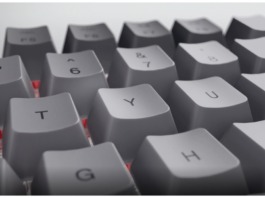 OnePlus Keyboard to debut alongside OnePlus 11 5G and Buds Pro... 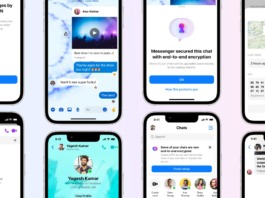 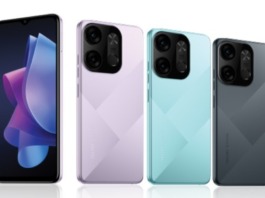 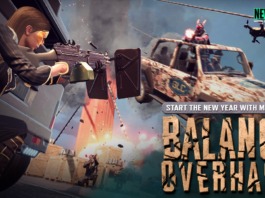 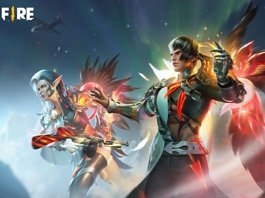