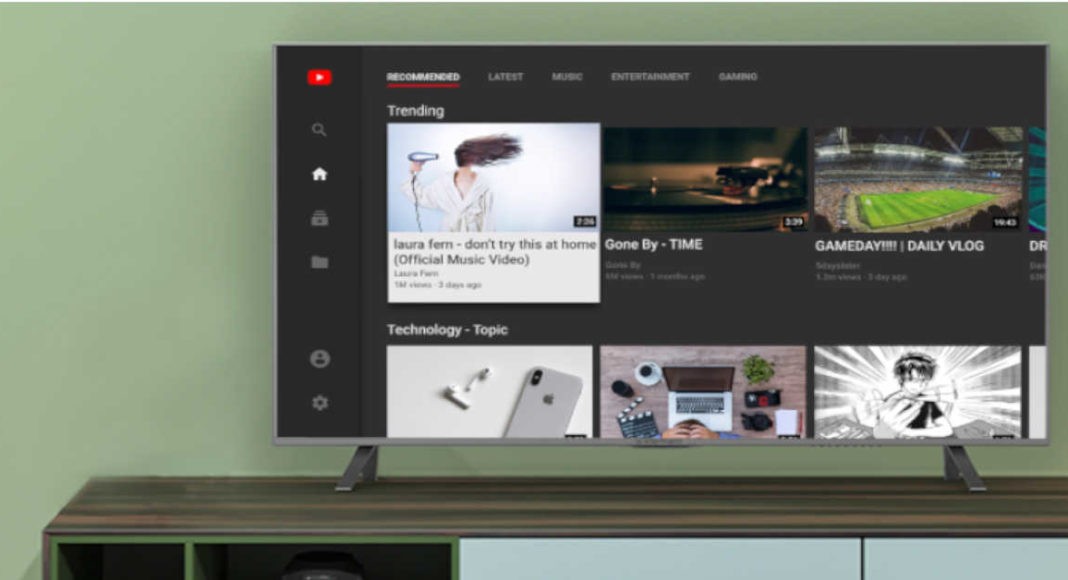 The official YouTube app for Amazon Fire TV is launching today in India on Fire TV Stick and Fire TV Stick 4K, both of which come with support for Alexa Voice Remote. Starting today, the Prime Video app will also be available for streaming content to Chromecast, Chromecast built-in devices and Android TVs.

Customers will be able to find the new YouTube app title in their ‘Your Apps and Channels’ row. The official YouTube app on the Fire TV is claimed to be a lot better than it ever was because it is integrated with Alexa voice controls. Users can easily find, launch, and control content on it using their voice. When users open the app for the first time, they would get a prompt that will ask to download the app. Once they install it, they would be able to open the app by just saying “Alexa, open YouTube.” Other commands that you can give include “Alexa, resume”, “rewind 30 seconds”, “next video” and more. We feel that these would make the experience a lot smoother for users. 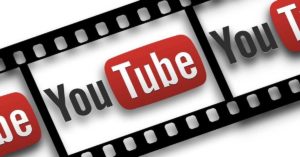 They would also have the option of clicking on the app to sign in to their account and access the full library of content including their subscriptions, playlists, and recommendations. Other than this, they would also be able to play compatible videos in 4K HDR at 60fps on TVs and streaming media players that are supported. According to the company, the new YouTube app will get the default YouTube experience for customers using a compatible Fire TV device.

Chromecast and Chromecast built-in users, as well as Android TV users, will now be able to access the Prime Video catalogue. Going forward, they would also be to access Amazon Originals like Made in Heaven, Mirzapur, Four More Shots Please!, Breathe, Inside Edge, the upcoming Comicstaan Season 2 that will launch on July 12. They would also be able to watch Amazon Originals such as Good Omens, Fleabag and The Marvelous Mrs Maisel. Amazon Original movies such as The Jonas Brothers’ documentary Chasing Happiness and Guava Island starring Donald Gambino and Rihanna will also be available to watch.

To use Chromecast on Prime Video, you can download the latest Prime Video version from Google Play Store or Apple App Store.