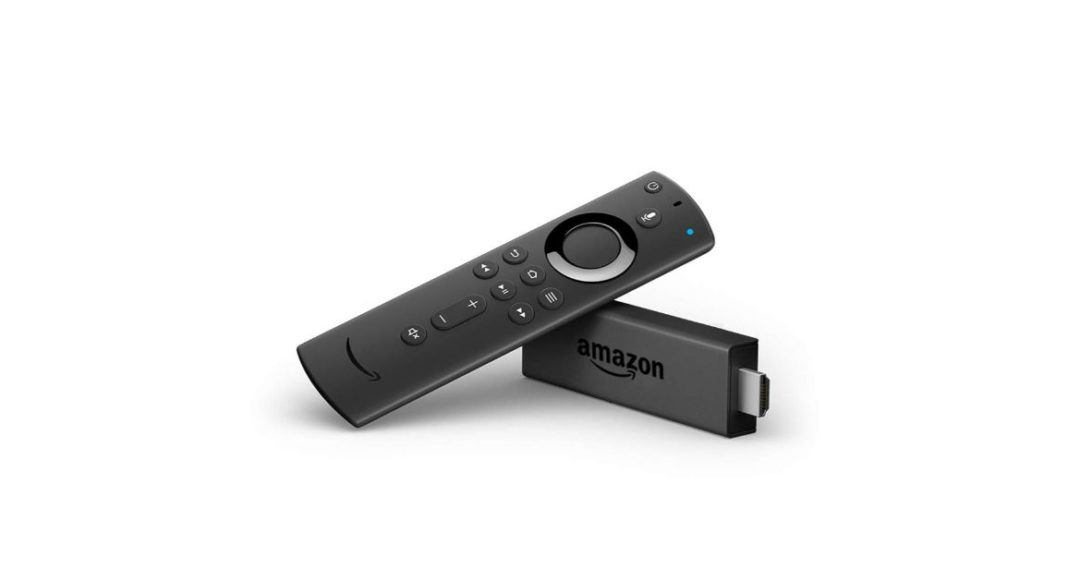 The feature would automatically become active once the users install the update. In order to use the new screen mirroring feature, users of Amazon Fire TV Stick 4K will have to press and hold the Home button on the Alexa Voice Remote and then choose the option of mirroring. The company has said that the Fire TV Stick will be able to detect the devices that are compatible with it within 30 feet. Once it does this, the user can press on any button on the remote to start screen mirroring.

Amazon has also specified that its Fire TV Stick 4K is compatible with devices running Android 4.2 or higher versions and Fire tablets that are either third-generation or higher.

The company had launched the Amazon Fire TV Stick 4K in India in October last year. Speaking on the new update that the device has got, Parag Gupta, Head – Amazon Devices, India, said, “We are always listening to our customers and excited to add features that allow them to enjoy their favourite content on Fire TV. Screen mirroring on Amazon Fire TV Stick 4K brings content from more devices into their living rooms on large screens.”

The company has also added that with the Fire TV, customer can enjoy their favourites from Prime Video, Hotstar, Netflix, Sony LIV, Zee5, Voot and others.  Customers can also use websites like YouTube, Facebook and Reddi and listen to songs, playlists, live radio stations, and podcasts through services like Amazon Prime Music, Saavn, Gaana and TuneIn.

Earlier this month, Amazon launched three devices in India – the Amazon Echo Show, the Echo Link, and the Echo Link Amp. The Amazon Echo Show is basically a smart display that comes with the company’s voice assistant Alexa built-in. On the other hand, the other two devices can be integrated with the users’ existing home audio setup to bring Alexa and music streaming to high-end audio players.

Gadget Bridge Bureauhttp://gadgetbridge.com
Facebook
Twitter
WhatsApp
Linkedin
ReddIt
Email
Previous articleHonor 20 series is all set to launch in London on May 21
Next articleSamsung Galaxy A2 Core with Android Go launched in India: Price and specifications