The miniTV is a free, ad-supported video streaming service available within the Amazon shopping app 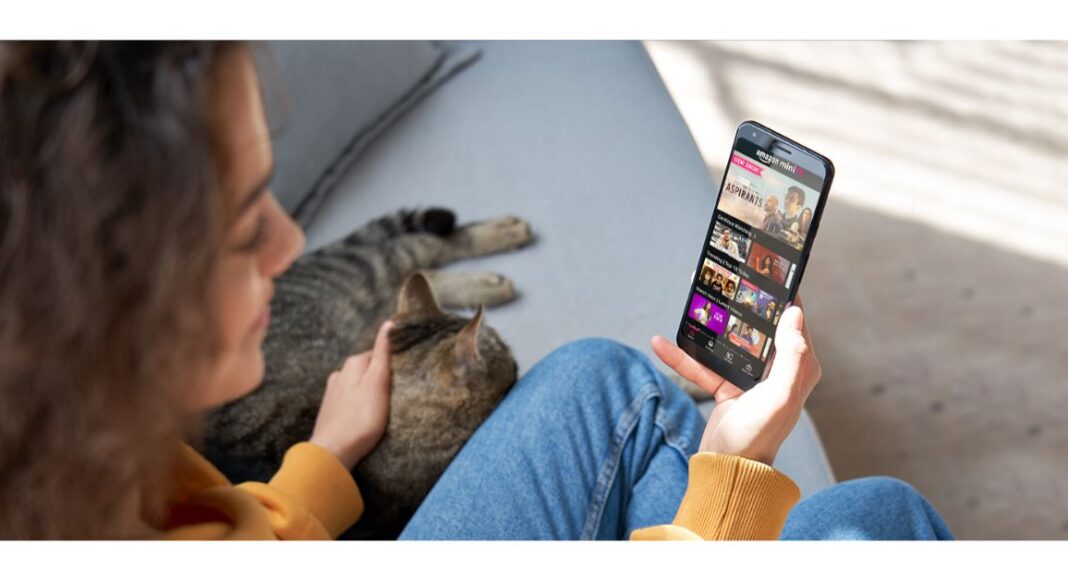 Amazon miniTV has officially made its debut in the Indian market. There is no separate app for the new video streaming service but it will be available within the Amazon shopping app for Android users in the country. The service is free to use hence it is ad-supported that will offer a variety of content such as Web series, comedy shows, beauty and fashion videos. Additionally, it will provide your content from the top YouTube creators and more. With this launch, the company aims to take on Flipkart’s in-app video streaming platform, Flipkart Video which has already been launched before miniTV came to the market.

Amazon now has video entertainment services miniTV and Prime Video. The Amazon miniTV is an in-app video streaming platform that is completely free whereas Prime Video is different from miniTV as the users are required to buy Prime membership to access it. 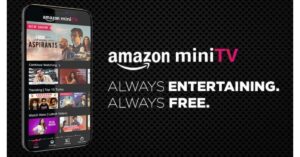 On the other hand, Prime Video offers a collection of award-winning Amazon Originals, latest movies and TV shows, in English and 9 Indian languages. Viewers can access Prime Video on the app or stream it on their smart TVs. These contents come at a prime membership of Rs 329 per month and Rs 999 per year. Apart from this, the users are also entitled to get exclusive deals and offer as well as free one-day and two days delivery to your location. Currently, this feature is accessible to the Android app only and the company promises to extend it to iOS app and mobile web over the coming months.

It should also be noted that ahead of the Amazon mini TV Flipkart also introduced its own in-app video streaming service Flipkart Video. This service was integrated within the app in October last year. It includes content such as short stories, entertainment shows and over 5000+ titles.

Komila Singhhttp://www.gadgetbridge.com
Komila is one of the most spirited tech writers at Gadget Bridge. Always up for a new challenge, she is an expert at dissecting technology and getting to its core. She loves to tinker with new mobile phones, tablets and headphones.
Facebook
Twitter
WhatsApp
Linkedin
ReddIt
Email
Previous articleMay 17 Flipkart Daily Trivia Quiz Answers: Answer to win exciting prizes
Next articleAmazon launched the second generation of Amazon Echo Show 8, Echo Show 5 and Echo Show 5 Kids edition