The two new GPUs are available at a discount. 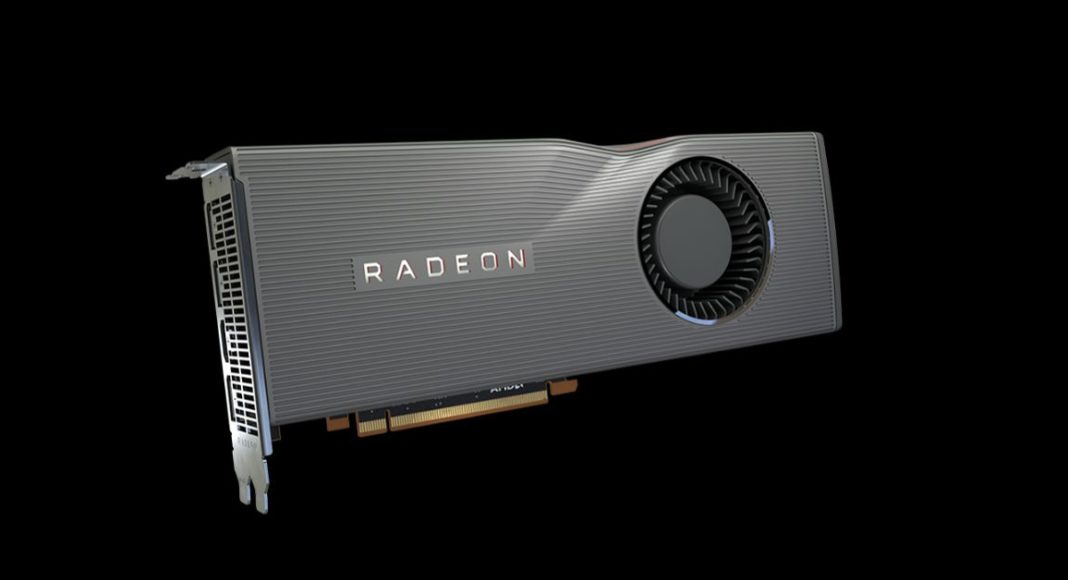 AMD had launched its Radeon RX 5700 XT and Radeon RX 5700 graphics cards based on the new RDNA architecture some time back. The new GPUs have now gone on sale everywhere in the world including India. It is worth mentioning that both the models are available at a cost that is lesser than what AMD announced earlier. AMD has said that it is offering a discount in response to Nvidia’s GeForce RTX Super series GPU lineup that was launched a few days back.

The company has not launched its Radeon RX 5700 XT Anniversary Edition, that is available at a higher price, in India. The two models that are now available have been positioned below the Radeon VII. Besides this, AMD has also launched its Ryzen 3000 series CPUs and APUs that come with 7nm manufacturing processes.

Speaking about the cards going on sale, the company said, “AMD is focused on providing gamers with amazing experiences and access to the very best gaming technology at attractive price points. As you have seen, competition is heating up in the GPU market. We embrace competition, which drives innovation to the benefit of gamers. In that spirit, we are updating the pricing of our new Radeon RX 5700 Series graphics cards (available on July 7).”

It is worth pointing out that the new Radeon RX 5700 and Radeon 5700 GPUs are based on AMD’s new RDNA graphics architecture that has been codenamed as ‘Navi’. As we mentioned earlier, the two new offerings come with a new 7nm manufacturing process that is said to raise the performance of the device even while running more power.

They also have support for the PCI 4.0 interface that is compatible with Ryzen 3000-series CPUs on a motherboard that is based on an X570 chipset. 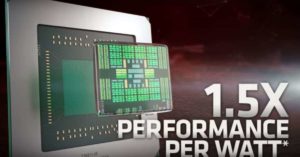 We should also mention that the new Radeon RX 5700 XT and Radeon RX 5700 GPUs come with 36 and 40 compute units respectively. While the former comes with up to 9.75Tflops of graphics bandwidth, the latter offers 7.95Tflops.