The graphic cards are built on AMD RDNA 3 architecture with chiplet design. 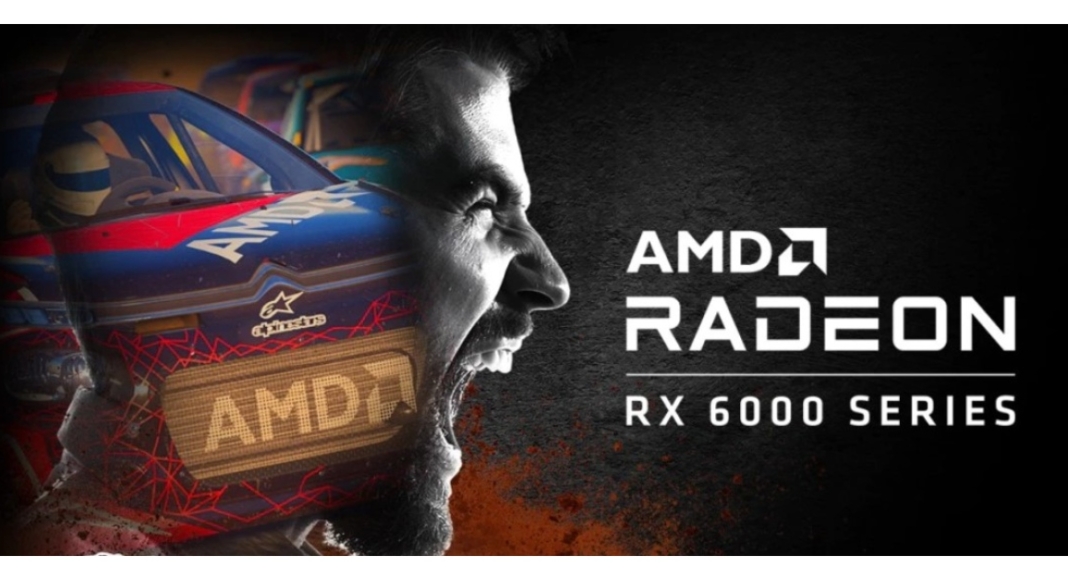 The AMD Radeon 7000 series gaming graphics cards from AMD have been introduced. The lineup includes AMD Radeon RX 7900 XTX and Radeon RX 7900 XT to power 4K and higher resolution gaming in some of the most demanding titles. The new graphics cards, which are the first in the world to support the cutting-edge AMD chiplet design and are based on the ground-breaking AMD RDNA 3 architecture, offer a plethora of new and improved capabilities that significantly improve the gaming experience.

The AMD RDNA 3 architecture offers up to 54% more performance per watt than the AMD RDNA 2 architecture thanks to an enhanced chiplet design, additional compute units, and second-generation AMD Infinity Cache technology.

Up to 15% faster frequencies are possible with up to 54% improved power efficiency on Radeon RX 7900 Series graphics cards. The fundamental GPU functionality is provided by the new 5nm 306mm Graphics Compute Die (GCD), which has up to 96 compute units. Additionally, it contains six of the brand-new 6nm Memory Cache Die (MCD) at 37.5mm, each with a capacity of up to 16MB of AMD Infinity Cache 2.

The new chiplets can supply up to 5.3TB/s of bandwidth thanks to AMD Infinity Links and high-performance fanout packaging. Moreover, the new graphics cards include up to 24GB of high-speed GDDR6 memory running at 20Gbps over 384-bit memory.

In comparison to the AMD RDNA 2 architecture, new AI instructions and higher AI throughput can produce up to 2.7X more performance, and second-generation raytracing technology can produce up to 1.8X more performance. High-refresh 4K (up to 480Hz) or 8K (up to 165Hz) gaming on next-generation displays is made possible by the industry’s only high-end gaming graphics cards that support DisplayPort 2.1 technology with UHBR 13.5, which provides up to 54Gbps of the display link bandwidth.

In comparison to AMD RDNA 2 architecture, the GPU offers higher refresh rate displays and 12-bit-per-channel colour for up to 68 billion colours. It also has compatibility for DisplayPort 2.1 and HDMI 2.1a.

The popular FSR temporal upscaling technique is already present in 216 games and will be available in FSR 2.2, which has improvements aimed at enhancing visual quality. The first game, Forza Horizon 5, is anticipated to release on November 8, 2022. Additionally, it will soon be accessible to game developers through GPUOpen.com.

In 2023, AMD intends to introduce a new version of AMD FSR with AMD Fluid Motion Frames technology, which is anticipated to produce up to 2X more frames per second (FPS) in some games than AMD FSR 2 did.

Various AMD Software features, such as AMD Radeon Anti-Lag, AMD Radeon Boost, and AMD Radeon Super Resolution technologies, will be made available as a one-click preset in the first half of 2023. This will reduce latency and deliver up to 85% more frames per second (FPS) in Dying Light 2 Stay Human than stock settings when used with the Radeon RX 7900 XTX graphics card and AMD Software: Adrenalin Edition 22.40.00.24.

Features AV1 hardware encoding, which speeds up video encoding at 8K by up to 7X when compared to a software-only solution. It also incorporates Xilinx Content Adaptive Machine Learning technology, which improves text quality for lower resolution and bitrate streams.

Komila Singhhttp://www.gadgetbridge.com
Komila is one of the most spirited tech writers at Gadget Bridge. Always up for a new challenge, she is an expert at dissecting technology and getting to its core. She loves to tinker with new mobile phones, tablets and headphones.
Facebook
Twitter
WhatsApp
Linkedin
ReddIt
Email
Previous article
Samsung Galaxy Watch 5 Review: A near-perfect Android smartwatch
Next article
Amazon Quiz Answers Today 5 November 2022: Participate to win Rs 1,000