The processors are touted to be the fastest gaming CPU’s 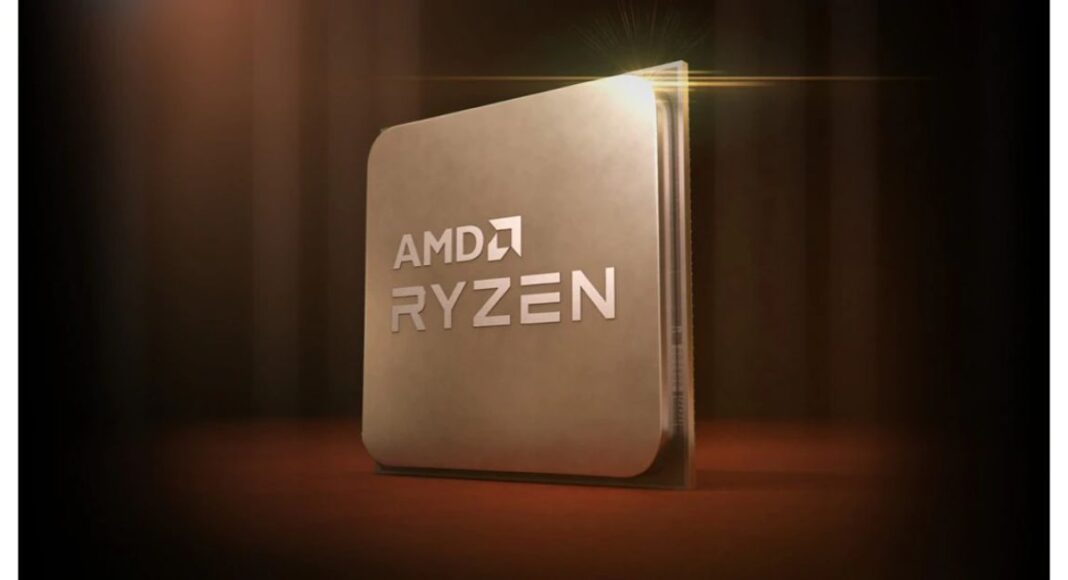 AMD had launched its Ryzen 5000 series processors for desktops. This series is the company’s first chipset based on next-gen Zen 3 architecture for better performance. The series will include a total of four desktop processors Ryzen 9 5950X, Ryzen 9 5900X, Ryzen 7 5800X and Ryzen 5 5600X. The new chipsets have been built for demanding games and provide any multithread tasks like 3D and video rendering and software compiling.

“Our commitment with each generation of our Ryzen processors has been to build the best PC processors in the world. The new AMD Ryzen 5000 Series Desktop Processors extend our leadership from IPC, power efficiency to single-core, multi-core performance and gaming,” said Saeid Moshkelani, senior vice president and general manager, client business unit, AMD. “Today, we are extremely proud to deliver what our community and customers have come to expect from Ryzen processors – dominant multi-core and single-core performance and true gaming leadership – all within a broad ecosystem of motherboards and chipsets that are drop-in ready for AMD Ryzen 5000 Series Desktop Processors.”

The chipsets have used next-gen Zen 3 architecture from the company as said before that can offer an average of 19% additional performance from every MHz of frequency relative to the previous generation and up to an average of 26% faster in 1080p gaming across select titles generationally.

For lower latency, it also brings 8 cores and 32MB of L3 cache into a single group of resources which reduces core-to-core and core-to-cache latencies by making every element of the die a next-door neighbour with minimal communication time. Latency-sensitive tasks like PC gaming especially benefit from this change, as tasks now have direct access to twice as much L3 cache versus “Zen 2.”

Komila Singhhttp://www.gadgetbridge.com
Komila is one of the most spirited tech writers at Gadget Bridge. Always up for a new challenge, she is an expert at dissecting technology and getting to its core. She loves to tinker with new mobile phones, tablets and headphones.
Facebook
Twitter
WhatsApp
Linkedin
ReddIt
Email
Previous article
Spotify likely to introduce subscription podcast service on its platform
Next article
Oppo A15 2GB RAM variant now available via Amazon