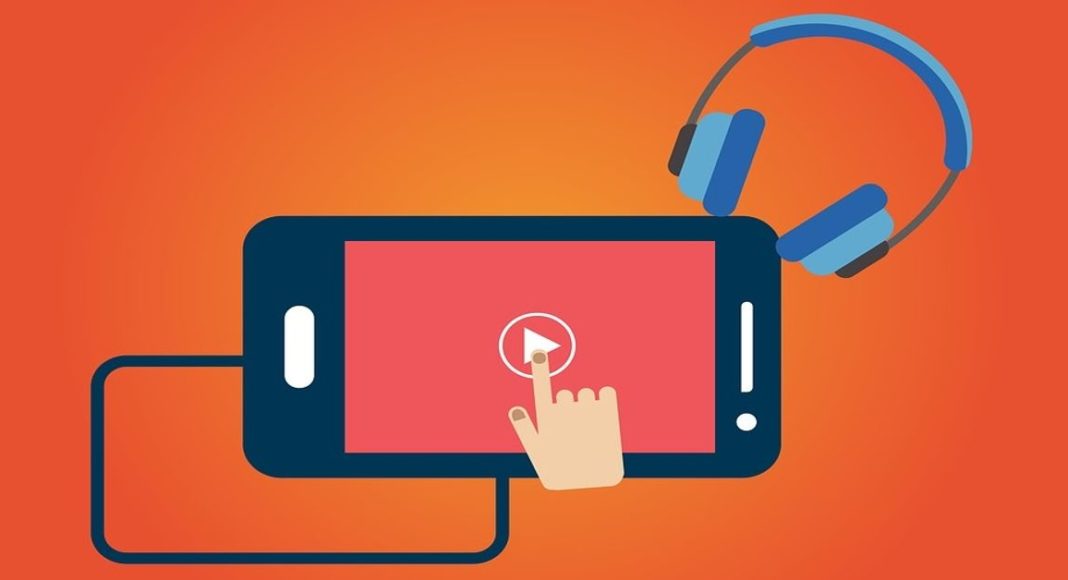 The feature – Smart Downloads – is basically a clever trick for all Netflix Android users and the popular video streaming service also announced that its iOS users will also be getting it before the end of 2018. While Netflix missed the deadline that it had initially set, it did not fail to keep its promise. On Thursday, Netflix announced that the Smart Downloads is finally ready for iPhones and iPads.

As the name suggests, Smart Downloads is an enhanced version of the Downloads feature that lets users save their favourite Netflix content to their device’s local storage, so that it can be viewed offline later. What’s more, Smart Downloads automatically deletes an episode once it has been watched, and downloads the next one. However, a stable Wi-Fi connection is a must for this feature to work properly.

The feature is heaven sent for those who often forget to delete content from their device’s storage and end up running out of space. With this feature, Netflix says that it aims to make it easier for its users to access their favourite content more easily.

A company spokeswoman said about the new feature, “The faster our members can get to the next episode of their favourite stories, the better. Now, fans on the Netflix iOS app can get in on the fun and convenience of Smart Downloads, spending less time managing their downloads and more time watching. The feature is one more way we’re making it easier for Netflix fans to take the stories they love wherever they go.”

And the best thing about the Smart Downloads is that even if you are watching multiple shows on your device and have downloaded episodes from all of them for offline watching, even when the feature is able to work for all of them.

We must also mention that if you are one of those people who love to have multiple episodes of the same show on your device because you like to watch them again and again, you would have to turn off the Smart Downloads feature so that you can manage your downloaded content on your own.

Avani Baggahttp://www.gadgetbridge.com
Avani has an immense love for reading, travelling and food, but not necessarily in the same order. Avani almost started pursuing law, but life had other (better) plans for her and she chose to be a writer instead (luckily!) She previously covered technology at Times Internet and wrote about smartphones, mobile apps and tech startups. When she’s not writing, you’ll be able to find her in book stores or catching up on her social life.
Facebook
Twitter
WhatsApp
Linkedin
ReddIt
Email
Previous articleSamsung’s new smartwatch to be called Galaxy Watch Active; here’s a look at its specifications
Next articleViewSonic M1 projector and TD1630-3 LCD-10 point multi-touch monitor launched in India: Price and specifications