Android 10 now available on Asus Zenfone Max Pro M1: Here is how to get it 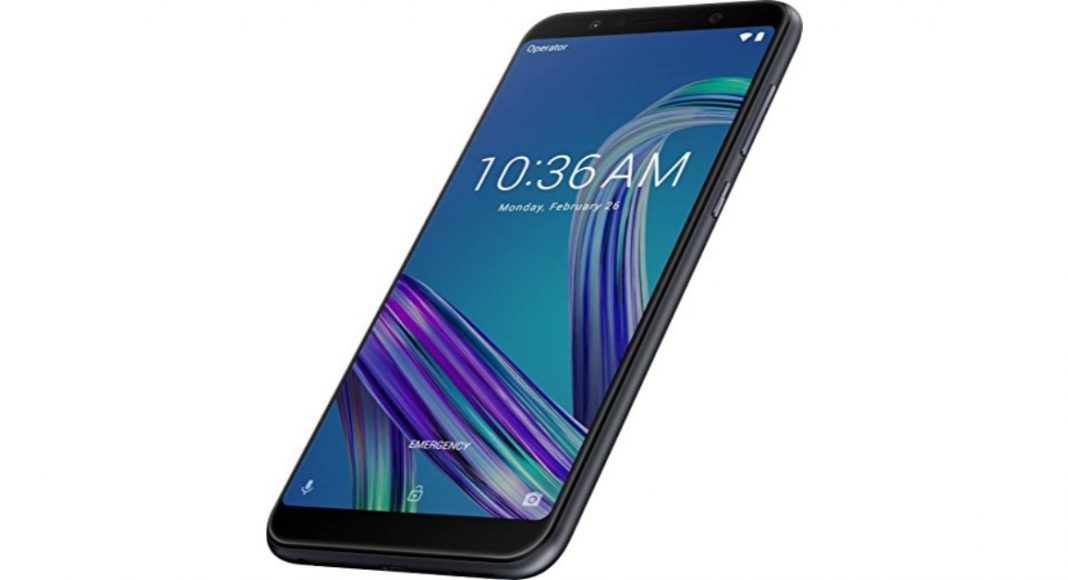 Android 10 has been slowly rolling out on a lot of smartphones and like the rest the Taiwanese company Asus had also promised its roll out on its devices like the Asus Zenfone Max Pro M1. They have already rolled out the Android 10 Beta 6 update on Asus ROG Phone 2 and now is the turn of Max Pro M1. Remember this is the new Beta version of Android 10 for the smartphone and some bugs will be there.

The Android 10 Beta update is first being given to users in India and France. Then it will be rolled out to the rest of the world. The new software will come with the latest OS by Google and will also fetch security updates up till November 2019. That is still a bit behind, however it will get you the latest UI aesthetics and enhancements. The software version WW-17.2017.1911.407 is a 1.6GB update that will have all the essential files of the firmware.

Asus said on Twitter (on its official handle), ”This current Android 10 update for Zenfone Max Pro M1 is based on the beta version build. Users can expect the stable version update to arrive soon. Stay Tuned.” With the new update, a lot of patches are expected. Also, a system-wide dark mode is going to come with the new Android 10 OS on Asus Zenfone Max Pro M1. This is a feature many were looking forward to, as it saves battery life.

Over that Asus Zenfone Max Pro M1 with the new Android 10 beta update is expected to get smart replies, drop-down quick section upgrade, stronger privacy and also robust location controls, amongst others. The update will soon be out officially by Asus, however, there are links on the web that have already started pointing to the Asus official website for the download.

The Asus Zenfone Max Pro M1 comes with a 5.99-inch IPS LCD screen that supports FHD+ graphics. Inside the smartphone has 3GB RAM and 32GB storage, 4GB RAM and 64GB storage that is expandable using a microSD card. All this built on Qualcomm Snapdragon 636 chipset. A 5,000 mAh battery can be found inside this mobile, too.

On the camera front, the Asus Zenfone Max Pro M1 has 13MP + 5MP rear camera setup, while the front camera comes with an 8MP sensor. Connectivity features of the smartphone include Wi-Fi 802.11b/g/n, Bluetooth 5.0, GPS, 4G LTE and a micro USB port for data transfer as well as charging. Graphics are powered by the Adreno 509 GPU unit integrated on the chipset. The smartphone is available at Rs 7,499 on Flipkart for 3GB variant.