The stable update is likely to arrive next year. 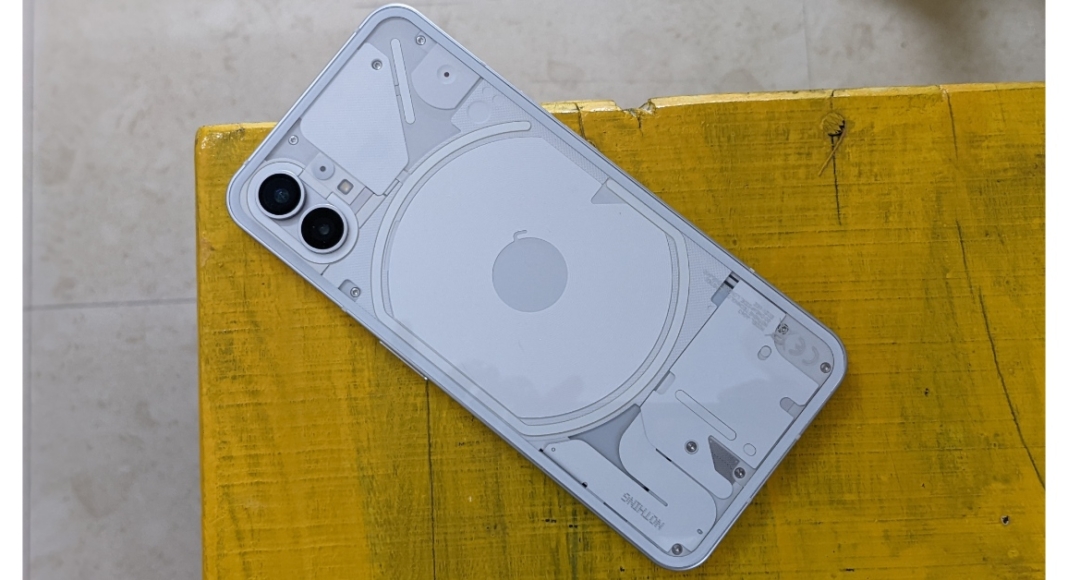 Android 13 beta could soon arrive for Nothing Phone 1. The CEO of the firm, Carl Pei, teased Nothing’s rumoured Android 13-based update, Nothing OS 1.5.0, for its Nothing 1 Phone. He posted a screenshot of the upcoming, Android 13-based upgrade to Twitter.

The business has released a poster in anticipation of maybe soon bringing the Android 13 to its Nothing Phone 1. The Nothing CEO, Carl Pei, released a tweet that makes reference to the Nothing OS 1.5.0 update. It’s noteworthy that Carl Pei also mentioned in his responses that the update would be accessible soon. The company’s head responded it will be “coming shortly.” to the users who left comments on the Nothing OS 1.5.0 teaser inquiring if a beta programme would be coming.

Therefore it means that the beta release of Android 13 might happen by the end of 2022 before the stable update arrives the following year. He also refrained from going into great detail about the forthcoming Nothing OS 1.5.0 open beta programme for the Nothing Phone 1.

The 6.55-inch, 10-bit OLED display of the Nothing Phone 1 has a resolution of 2400 x 1080 pixels. The display’s attributes include 402PPI, HDR10+, and a maximum brightness of 1200 nits. Nothing OS, an Android 12-based operating system, is preinstalled on the Nothing Phone. Along with three years of Android updates, Nothing promises to supply the Nothing Phone with four years of security updates.

Qualcomm has tailored the Snapdragon 778G CPU for the device. In contrast to the old chipset’s lack of support for wireless charging, the new chipset is compatible with 33W cable charging, 15W wireless charging, and 5W reverse wireless charging. While the graphics requirements are handled by an Adreno 642L GPU. Additionally, it has 256GB of UFS 3.1 storage and up to 12GB of LPDDR5 RAM.

A primary Sony IMX766 sensor with OIS and EIS and a secondary Samsung JN1 ultrawide sensor with a 140-degree field of view are both 50MP cameras that are found on the back of the phone. On the back of the phone, a red LED will illuminate when video recording is underway. On the device, videos with up to 4K resolution can be recorded. Selfies and video calls are supposed to be taken with the front camera’s 16MP Sony IMX471 sensor with /2.45 aperture.

Komila Singhhttp://www.gadgetbridge.com
Komila is one of the most spirited tech writers at Gadget Bridge. Always up for a new challenge, she is an expert at dissecting technology and getting to its core. She loves to tinker with new mobile phones, tablets and headphones.
Facebook
Twitter
WhatsApp
Linkedin
ReddIt
Email
Previous article
Garena Free Fire Redeem Codes Today 25 November 2022: Here is how to claim them
Next article
What happens when you unfollow someone on Facebook?