The smartphone is available at a reduced price via Flipkart. 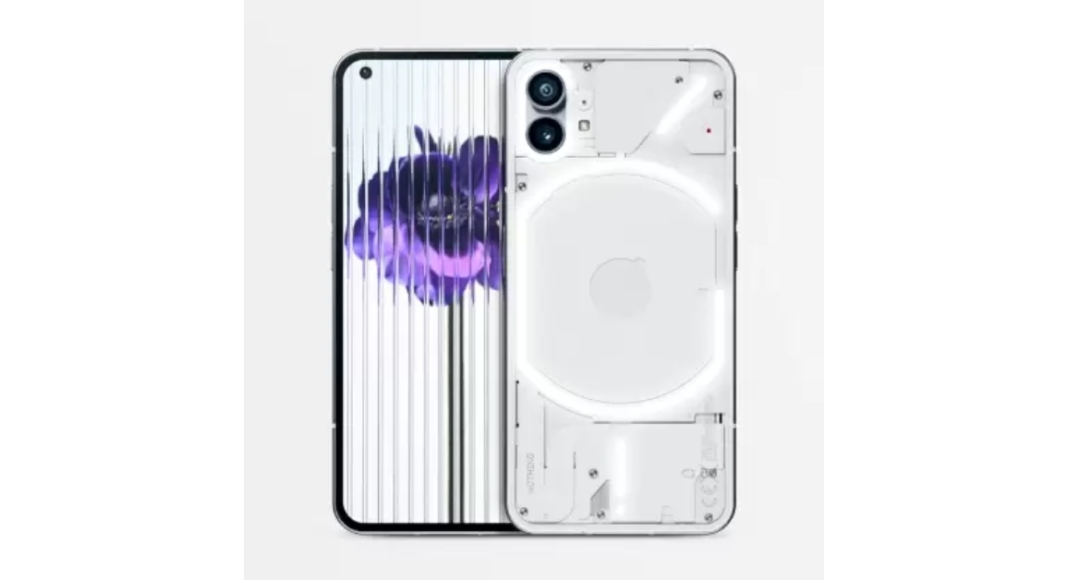 Now the festive sale has ended on Flipkart, still Nothing Phone 1 is getting great offers on the e-commerce platform which you might appreciate. After applying available deals and offers the smartphone can be purchased for Rs 26,999.

The 8GB RAM with 128GB storage model of the Nothing Phone 1 is presently priced at Rs 29,999 on Flipkart. But Offers are being made on the smartphone which brings down the original cost of the device by Rs 3,000.

A 10% instant discount on CitiBank credit and debit card purchases as well as EMI transactions has been announced by the online retail site. Citi Credit Cards customers are eligible to get an additional discount of Rs 500 and Rs 2,500 on the minimum purchase of Rs 24,999 and Rs 49,999 and more. The smartphone is also available for no-cost EMI with monthly payments as low as 5,500.

The Nothing Phone 1‘s 6.55-inch, 10-bit OLED display features a 2400 x 1080 pixel resolution. 402PPI, HDR10+, and a maximum brightness of 1200 nits are all features of the display. The Nothing Phone comes preinstalled with Nothing OS, an Android 12-based operating system. Nothing guarantees to provide the Nothing Phone with four years of security updates in addition to three years of Android upgrades. The device’s Snapdragon 778G CPU has been modified by Qualcomm for it. The new chipset is compatible with 33W cable charging, 15W wireless charging, and 5W reverse wireless charging, in contrast to the old chipset’s lack of wireless charging compatibility. While an Adreno 642L GPU takes care of the graphics needs. It also has up to 12GB of LPDDR5 RAM and 256GB of UFS 3.1 storage.

Two 50MP sensors are located on the phone’s back: a primary Sony IMX766 sensor with OIS and EIS and a secondary Samsung JN1 ultrawide sensor with a 140-degree field of view. When video recording is active, a red LED on the back of the phone will light up. Up to 4K resolution video can be captured using the gadget. The 16MP Sony IMX471 sensor and /2.45 aperture on the front camera are intended for selfies and video calls.

Komila Singhhttp://www.gadgetbridge.com
Komila is one of the most spirited tech writers at Gadget Bridge. Always up for a new challenge, she is an expert at dissecting technology and getting to its core. She loves to tinker with new mobile phones, tablets and headphones.
Facebook
Twitter
WhatsApp
Linkedin
ReddIt
Email
Previous article
Garena Free Fire Redeem Codes Today 31 October 2022: Here is how to claim them
Next article
How to fix iOS 16.1 bug that randomly drops WiFi?