All of the variations will now cost Rs 1,000 more than they did at launch. 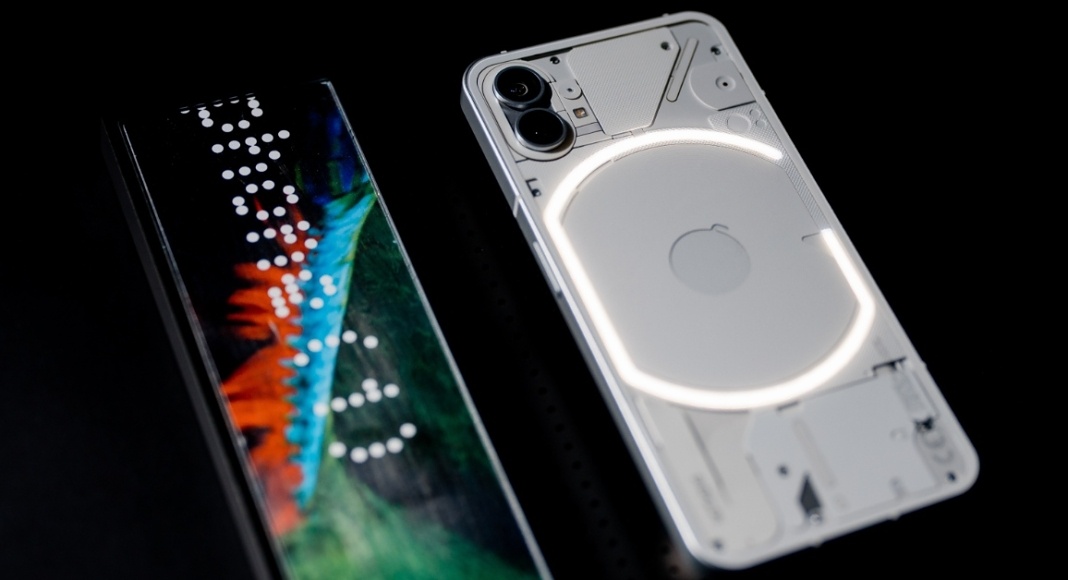 Nothing has announced today that the price of the Nothing Phone 1 has raised by Rs 1,000 for all of its variations in India. The smartphone was introduced in India last month and within one month it has increased the price of Nothing Phone 1. According to the manufacturer, among other things, the fluctuating currency exchange rates are to blame for the smartphone’s price hike.

While announcing the price revision Nothing said, “One month post Nothing Phone (1) launch, we want to sincerely thank you and our community for all your support. It started with a record-breaking +10 million ‘Notify Me’ on Flipkart, followed by overwhelming response to pre-orders and sales. We’re filled with gratitude to see so many Phone (1)s in the hands of consumers across India. Plenty has changed since we started building Phone (1), including economic factors such as fluctuating currency exchange rates and rising component costs. In response to the current climate, we’ve had to make a change to our prices.”

The 6.55-inch, 10-bit OLED display of the Nothing Phone 1 has a 2400 x 1080 pixel resolution. The display has a maximum brightness of 1200 nits, 402PPI, and HDR10+. The preloaded Nothing OS, an Android 12-based operating system, is available on the Nothing Phone (1). Nothing promises to supply the Nothing Phone with three years of Android upgrades as well as four years of security patches (1). Qualcomm has customised the Snapdragon 778G CPU in the gadget for it. In contrast to the old chipset’s lack of wireless charging support, the new chipset is compatible with 33W cable charging, 15W wireless charging, and 5W reverse wireless charging. While the graphics requirements are handled by an Adreno 642L GPU. Additionally, it has 256GB of UFS 3.1 storage and up to 12GB of LPDDR5 RAM.

On the back of the phone, there are two 50MP sensors: one is a primary Sony IMX766 sensor (f/1.88) with OIS and EIS, and the other is a Samsung JN1 ultrawide sensor (f/2.2) with 140 degrees of field of view (1). A red LED on the phone’s back illuminates to indicate whether the video recording is on. The device can record video in up to 4K resolution. Selfies and video calls are supposed to be taken with the front camera’s 16MP Sony IMX471 sensor, which has a /2.45 aperture.

Komila Singhhttp://www.gadgetbridge.com
Komila is one of the most spirited tech writers at Gadget Bridge. Always up for a new challenge, she is an expert at dissecting technology and getting to its core. She loves to tinker with new mobile phones, tablets and headphones.
Facebook
Twitter
WhatsApp
Linkedin
ReddIt
Email
Previous articleSmartphone comparison: Vivo V25 Pro Vs OnePlus 10R
Next articleAmazon Quiz Answers Today 19 August 2022: Participate to win Rs 5,000