HomeMobilesAndroid Q to come with native support for a Face ID-like feature:...

Android Q to come with native support for a Face ID-like feature: Report 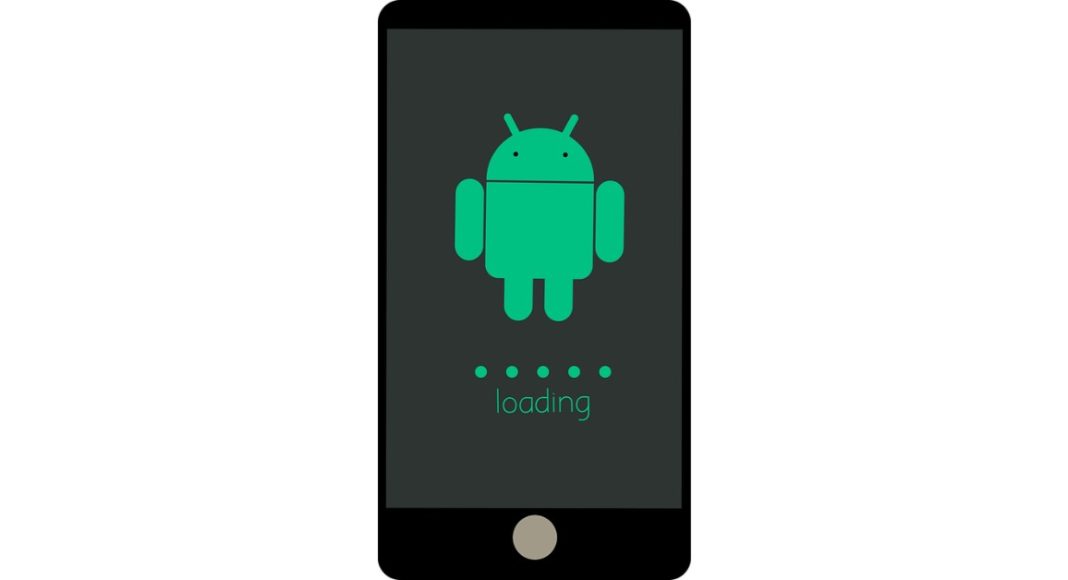 Technology giant Google’s next Android version has already started making headlines. Just a few days back, a report had surfaced online along with pictures from the beta build of the upcoming Android Q update. The report spoke about various Android Q features like a system-wide dark theme and changes in permissions log.

The first images of the beta build of Android Q were shared by XDA Developers. And now, another report has surfaced on the same website which claims that the search giant is working on getting the native support for 3D facial recognition for hardware that will run Android Q. The technology website has spotted a number of strings and various methods, classes and fields related to facial recognition in the framework, SystemUI and Settings APKs of Android Q’s leaked AOSP build.

We should mention that a number of Android smartphones have already adopted the face unlock and a few like Huawei Mate 20 Pro and Mi 8 Explorer Edition come with support for 3D facial recognition. It is worth noticing that till now if smartphones had to come with support for a facial unlock feature, its Android operating system was heavily customised. However, with Android Q getting native support for 3D facial recognition, this would no longer be the case.

According to XDA Developers, the APKs that they found do mention that the handsets will need to have the hardware for facial recognition, which can be integrated with the software in order to make it work.

Furthermore, the strings found in the Settings APK suggest that devices that will run Android Q will not just use facial recognition for the purpose of unlocking the handset, but also for payments and signing into various apps.

When setting up facial recognition of their smartphones, users will also have to set a PIN, a passcode or a pattern as a back-up. They will come in use in case the facial recognition fails and also at the time of restarting the device.

However, as of now, there is no word on the devices on which Google is testing its biometric facial recognition feature. There have been no reports about any upcoming devices coming with the feature so we guess we would have to wait till Google I/O 2019 to find out more.