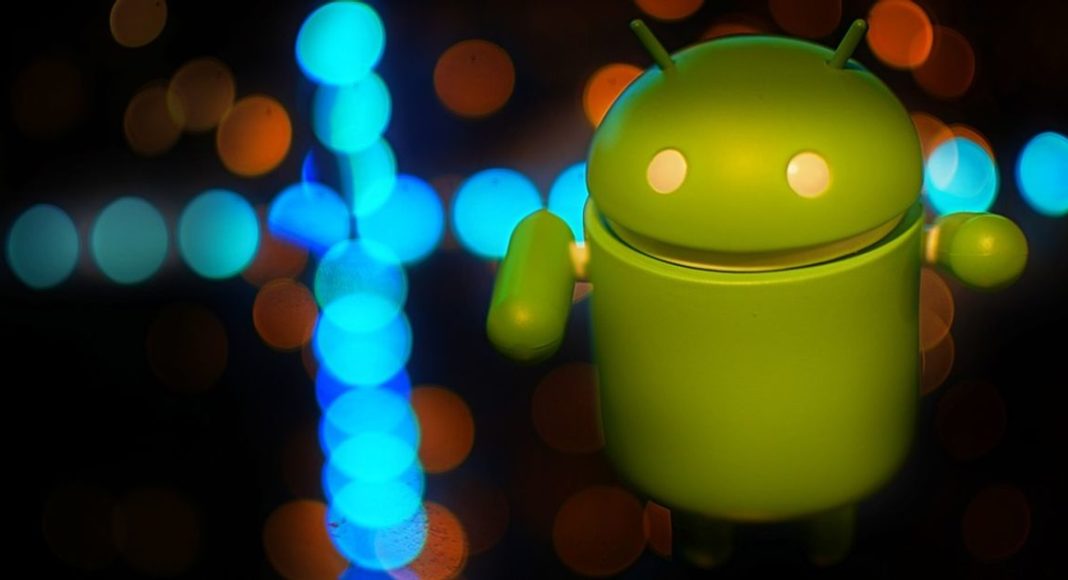 The latest Android version – Pie – is far from being rolled out to masses, but this fact is surely not deterring Google’s team of developers to work on the next version. Some reports about Android Q – Pie’s successor – being in development have already started surfacing online. And now, XDA Developers has shared images of an early build of Google’s upcoming Android version that is being tested on Google Pixel 3 XL and spoken about the operating system’s features.

The ROM’s build date was just last week and it is shown to come with February 2019’s security patch and Google’s AOSP internal master. We should mention that since this is an early build of the Android version, a number of features may not be present in it and will be added on later. Nevertheless, it gives us an insight into some interesting features that we will get to see in Android Q.

Among the most notable changes in Android Q, according to this beta build, will be a system-wide Dark Theme. The report suggests that the Dark Theme can be scheduled to go live for a certain time period on the device or just be there permanently. Furthermore, it can also be used on third-party apps which don’t have a dedicated dark mode.

XDA claims that it used it with a number of apps including Facebook, and it worked smoothly. It is worth noticing that Dark Theme is one of the most-awaited features as Google itself has admitted that it can help in prolonging the battery life of the smartphone. 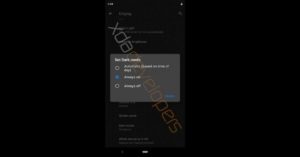 Other than this, the permissions menu has also undergone an overhaul and it will reportedly give users more control over apps’ access in real-time. So, there will be an option of viewing each app’s permissions individually and the new Android version will enable you to stop the microphone or GPS when you wish to. The new Android version will also make it easier to uninstall apps or to force close them. You would also be able to see in the notifications which apps have access to your location. 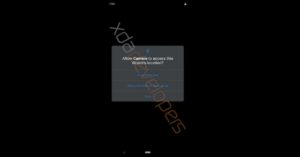 Another very notable change that can be seen is the ‘desktop mode’. According to the report, the new ‘Force Desktop Mode’ can be found in the Developer Options menu and its description says “force experimental desktop mode on secondary displays.” From what it seems like, Google may be working on a feature that is similar to Samsung Dex. However, we will have to wait for a more updated build in order to see how it functions. 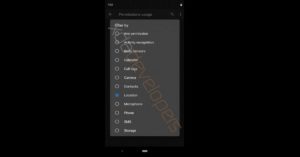 A feature that is making a comeback is ‘Freeform windows’ and it can be enabled by long tapping the app icon in the recent apps menu. In addition to this, there will also be options like launching the emergency dialler via the power menu and the option of taking screenshots from the same menu. Other features of the Android Q beta build include an off switch for all sensors, additional options for locking the screen in case a trusted device is nearby, is added or removed and revamped pop-up notifications. 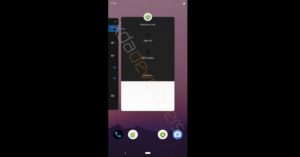 We should mention again that this is just an early look at what Google has in store with its next Android version and it is likely to undergo changes before it is fully launched.

Avani Baggahttp://www.gadgetbridge.com
Avani has an immense love for reading, travelling and food, but not necessarily in the same order. Avani almost started pursuing law, but life had other (better) plans for her and she chose to be a writer instead (luckily!) She previously covered technology at Times Internet and wrote about smartphones, mobile apps and tech startups. When she’s not writing, you’ll be able to find her in book stores or catching up on her social life.
Facebook
Twitter
WhatsApp
Linkedin
ReddIt
Email
Previous article
Moto G7 appears on Geekbench, 3GB RAM and Qualcomm Snapdragon 660 chipset confirmed
Next article
Xiaomi will bring a bigger unique fingerprint sensor to it’s next wave of smartphones