HomeOther TechHome StuffAnker launched a new wireless alarm clock, which can even charge your...

Anker launched a new wireless alarm clock, which can even charge your phone 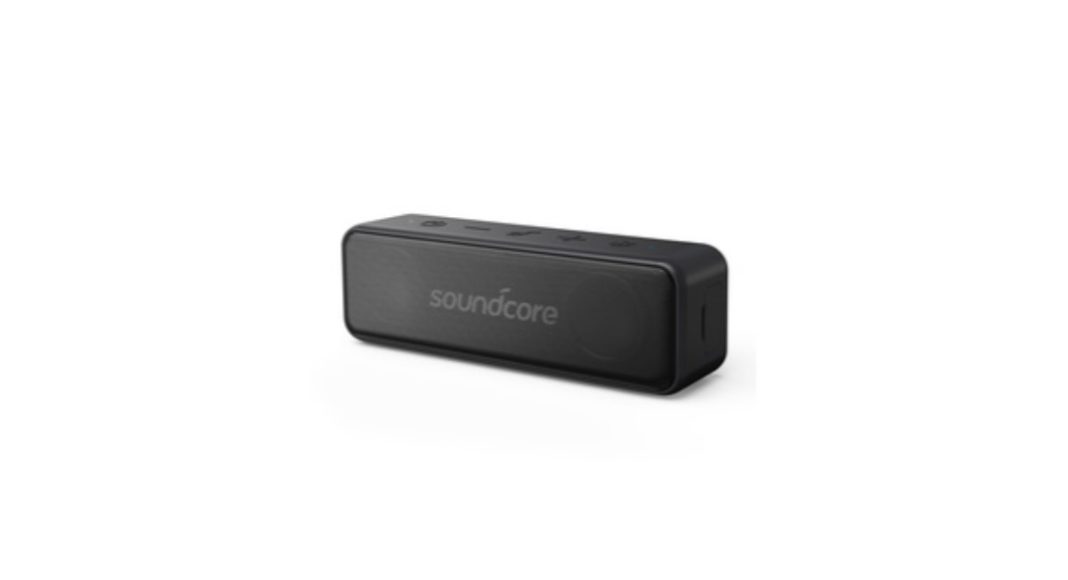 Anker has launched a new alarm clock which is a rather unusual one. You don’t expect alarm clocks to charge your phone, do you? Well, get ready to be baffled because the new Anker Soundcore Wakey does that for you. While you take a good night’s sleep or an afternoon nap before getting ready for office nightshift, this will not only cut short your dream at the right time, but also charge your phone to full capacity for sufficient productivity during working hours.

The Anker Soundcore Wakey has two five-watt speakers, 10 preset alarms and also an FM Radio. Also, there are six white noise sounds which are meant to make you sleep. Though not as versatile as the Amazon Echo Spot speaker considering the range of things it can do for you, in terms of alarm clock functioning, the Anker Soundcore Wakey just might give the Echo Spot a run for its money.

However, the Amazon Echo Spot was launched back in April last year. It has a 2.5-inch circular display and can be used to watch video news briefings. Also, it can run movie trailers from companies such as Amazon Prime Video, Dailymotion, and Vimeo. The Amazon Echo Spot comes with a front camera sensor that enables Alexa-to-Alexa voice-controlled video calls. The front-camera, moreover, can be used to interact with other Echo Spot owners, iOS and Android devices via video messaging.

The speaker comes in two colour options, that is black and white. The Amazon Echo Spot was launched with a price tag of Rs 12,999, though there was a one-day price reduction during August, 2018 for Prime members exclusively. The device has a 1.4-inch driver and measures 104x96x91mm. Coming back to the Anker Soundcore Wakey, it will reportedly start its sale in a few months at 100$ (Rs 7,000 approx). We will also subsequently know when it will be available in India. Stay tuned until then.