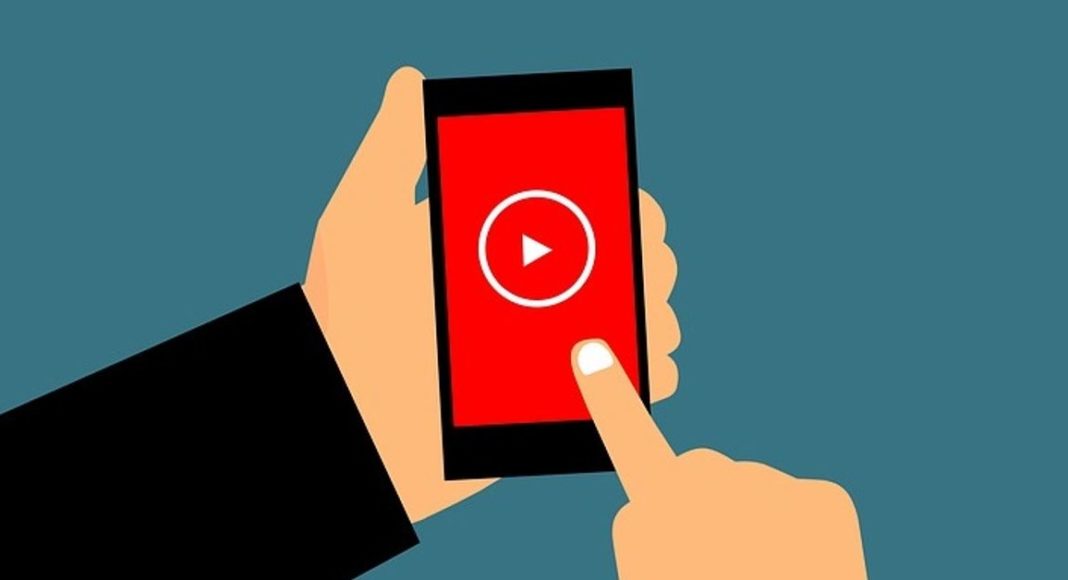 Netflix has decided to stop its in-app subscriptions from now on. The reason being, it is finding very inconvenient that Apple takes a chunk of the profits which the app developer earns from subscriptions made by iOS users. To quote Netflix, it “no longer support(s) iTunes as a method of payment for new members.”

From now on, iOS Netflix users have to subscribe to it through a web browser. They would no longer be able to pay for subscriptions on the basis of the app. The current users can still access the app to pay for a few billing periods. However, new subscribers and subscribers who stopped subscribing but are planning to return, cannot use the app based subscription anymore.

This is a bit sad for users as they could use the Apple billing info to pay for subscriptions until now. This was a very convenient process. Earlier, Netflix was obliged to pay 30 percent of its yearly revenue to Apple. This share declined to a 15 percent eventually.

The backdrop being that app developers complained about Apple’s massive demands on their profits. And this led to the implementation of the 2016 policy that allowed them greater share in their profits. Netflix’s decision is not a new story considering that Spotify has also removed its in-app subscriptions to evade Apple’s share of its revenue.

App developers have been complaining about enormous demands they encounter on their revenue in the Apple ecosystem. This is not the first time Netflix is stopping its in-app subscriptions. Earlier it stopped in-app subscriptions through Google Play, which fed on a certain chunk of its money. Google has faced quite a lot of criticism because of this. Also, Epic games, the developer of Fortnite maintains its distance from Google Play in order to maximize its profits.

Sanchayan Joarderhttp://www.gadgetbridge.com
Facebook
Twitter
WhatsApp
Linkedin
ReddIt
Email
Previous articleEssential phone to be discontinued, however Essential is making a new one
Next articleHuawei P Smart (2019) sales to begin on January 2, 2019