iPhone users, here’s why you should stay away from iOS 12.1.2 update 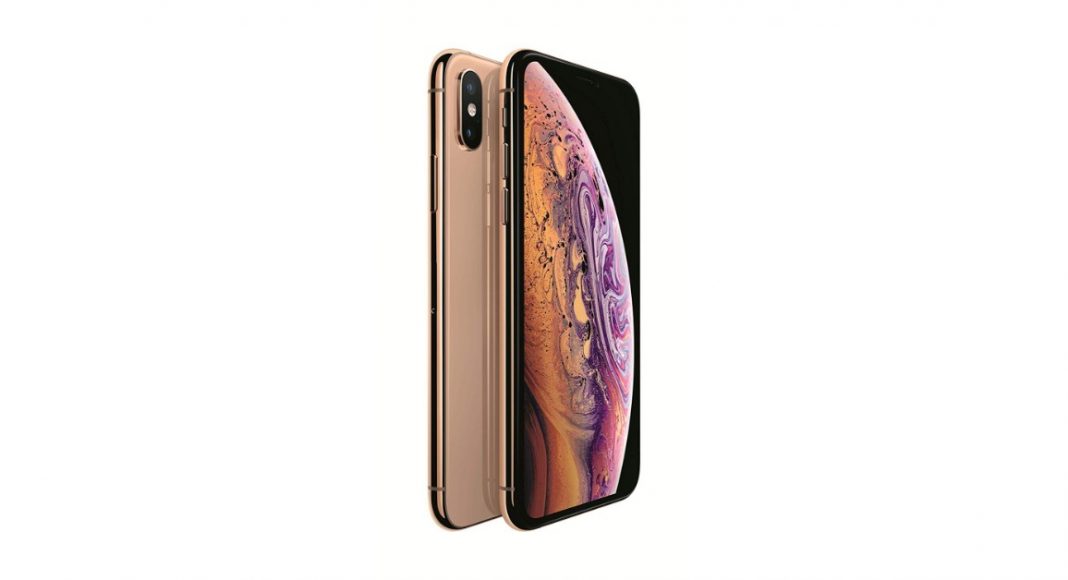 Cupertino-based technology giant Apple recently rolled out its iOS 12.1.2 software update to its users. However, reports have emerged that claim that the update has led to cellular connectivity issues for multiple iPhone owners across the globe. A report in Forbes has suggested that microblogging website Twitter is filled with tweets from multiple users who have taken to the platform to complain about the latest iOS update.

As per the tweets, it seems like once users installed the latest iOS update, they couldn’t use their iPhones to make phone calls. Some even said that they were unable to send or receive text messages to their contacts. In other words, iOS 12.1.2 update is ‘bricking’ the iPhones once it’s installed.

Furthermore, it is not like users of one particular area are complaining about these issues. From what it looks like, the issue is spread across North America, South America, Europe, Asia and India.

Multiple users from these regions have complained about how they are facing trouble with their iPhones after updating to iOS 12.1.2. As of now, there has been no solution from Apple for this.  The company’s support team has suggested that users restart their iPhones and then update the carrier settings on their devices. Some users tried this but there has been no sure word on whether this worked or not. A few iPhone users who updated to iOS 12.1.2 also claimed that in order to make their smartphones work, they tried to reset their device and then re-insert the SIM card. However, even this did not seem to work.

If you are an iPhone user who has not as yet upgraded to iOS 12.1.2, it is not advisable to do that till the company rolls out a fix for these issues. It would make perfect sense for you to wait for that to happen.

To recall, Apple rolled out the iOS 12.1.2 last week and it said that the update was supposed to fix connectivity issues in its latest iPhone line up comprising of iPhone XS, iPhone XS Max and iPhone XR in Turkey. However, the contrary seems to have happened as now, there are more iPhone users complaining about connectivity issues and data loss.

Avani Baggahttp://www.gadgetbridge.com
Avani has an immense love for reading, travelling and food, but not necessarily in the same order. Avani almost started pursuing law, but life had other (better) plans for her and she chose to be a writer instead (luckily!) She previously covered technology at Times Internet and wrote about smartphones, mobile apps and tech startups. When she’s not writing, you’ll be able to find her in book stores or catching up on her social life.
Facebook
Twitter
WhatsApp
Linkedin
ReddIt
Email
Previous article[Video] Asus Zenfone Max Pro M2 review
Next articlePUBG Mobile: 12 deadly mistakes that will get you killed