Another Redmi Note 8 launched in India, cheaper than its siblings

Priced at Rs.9,799, this variant might be the least expensive phone in this series. 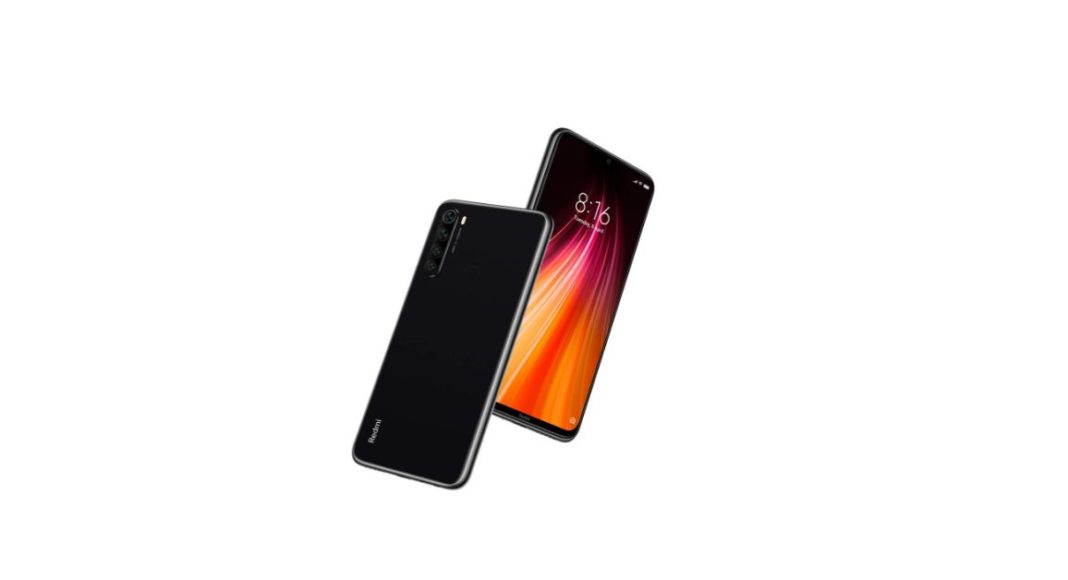 A new variant of the Redmi Note 8 recently launched in India and is available only in the offline stores. This new variant comes with 3GB RAM and 32GB storage. Xiaomi first launched the Redmi note 8 in only two variants. The base model has 4GB RAM and 64GB internal storage, while the other variant had 6GB RAM and 128GB of storage. Amidst great demand for these two variants in the market, Xiaomi has now launched a new version of the Redmi Note 8 with 3GB RAM and 32GB of internal storage.

Sources say that this third variant of the Redmi Note 8 3GB RAM model will be available initially only at retail offline stores. Amongst all the 3 variants, the 3GB RAM model is priced the lowest at only Rs 9,799. The 4GB variant sells with the starting price of Rs 9,999, while the 6 GB variant is available at Rs 12,999.

The new version that is, the 3GB variant is different from its peers only in RAM and storage. Rest all of the technical specifications are the same. On the back panel, there are four cameras along with the fingerprint sensor. The smartphone includes a 48-MP primary sensor, an 8MP ultra-wide-angle lens, a 2MP macro lens, and a 2MP depth sensor. Meanwhile, the front has a 13MP selfie shooter.

The Redmi Note 8 is perfect for gamers because of the High-performance octa-core processor, up to 2.0GHz and the Third-generation AI engine with boosted AI computing performance. This gives gamers the edge over their opponent.

The Redmi Note 8 3GB variant also includes a 4,000mAh battery with 18W fast-charging support. The phone comes with USB Type C support, too. The Redmi note 8 3GB versions is powered by 2.0 GHz octa-core Snapdragon 665 processor like the other models in this series. The phone has a 6.39-inch full HD+ display. Over that, the screen and the back of the phone are protected with Corning gorilla glass 5. The phone runs MIUI 10 based on Android 9 Pie and will be upgraded to Android 10 soon.

The Redmi Note 8 3GB version is also available in 3 colour variants, Moonlight White, Neptune Blue and Space Black. There is no news as of now when this version of the Note 8 by Xiaomi will be available in online market. If it does our bet is that it will start selling on Flipkart first.

Achuuth Karthickhttp://www.gadgetbridge.com
The youngest member of Team Gadget Bridge, he is knowledgable Intern and loves his laptop and mobile phone. He cannot stay without them. He loves to talk about new consumer gadgets and has a bright mind.
Facebook
Twitter
WhatsApp
Linkedin
ReddIt
Email
Previous articleEverything to know about the Realme X2 Pro that will release tomorrow
Next articleLenovo launched two new laptops: ThinkBook 14 and 15 in India with10th Gen Intel Core processors