Both the devices will be available via Amazon, Mi.com and Mi Home offline Stores 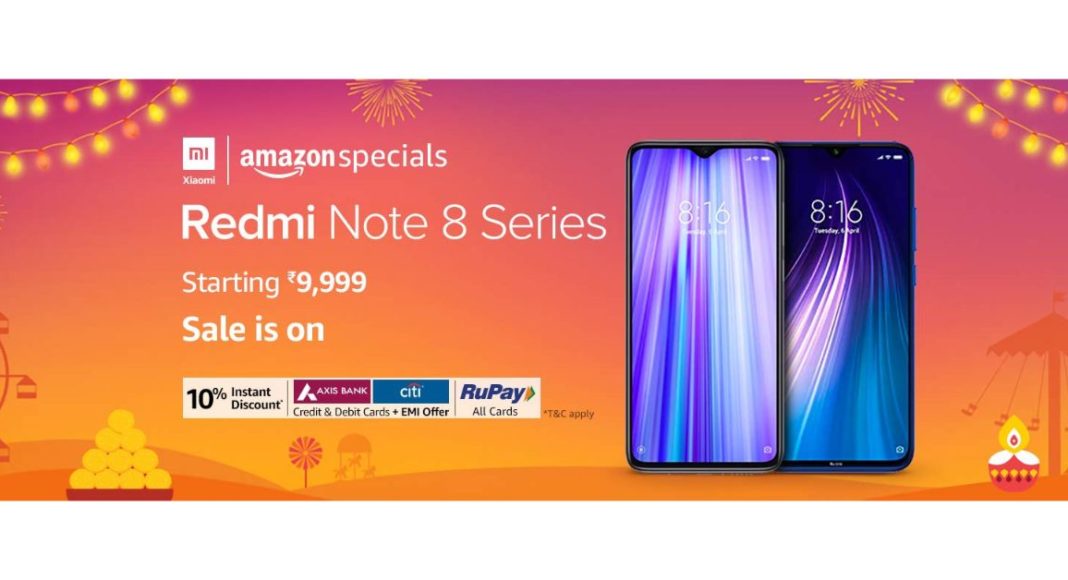 Xiaomi introduced Redmi Note 8 in two storage models 4GB RAM with 64GB of storage and 6GB RAM with 128GB storage version. Both the variants can be purchased at Rs 9,999 and Rs 12,999 respectively.

The launch offers includes double data benefits for Airtel subscribers on the pre-paid recharge of Rs 249 and Rs 349 valid up to 10 months.

Redmi Note 8 Pro features a 6.53-inch FHD+ display with 19.5:9 aspect ratio with 1,080×2,340 pixels screen and also has Corning Gorilla Glass 5 for protection. The device is powered by a Mediatek Helio G90T CPU with up to 8GB of RAM and 128GB of internal storage option. Note 8 Pro runs Android Pie with MIUI 10 on top. 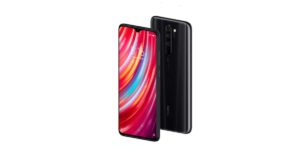 Redmi Note 8 comes with a 6.39-inch FHD+ display with 1,080×2,280 pixels resolution and 19.5:9 aspect ratio. The newly launched smartphone is powered by a Qualcomm Snapdragon 665 chipset paired with up to 6GB RAM and 128GB storage. The storage can be expanded up to 512GB via microSD card. The device runs on Android Pie with MIUI 10 on top. The handset draws its power from a battery with a capacity of 4,000mAh. 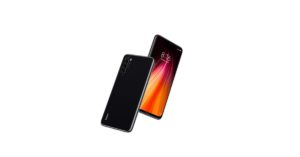 In terms of imaging capabilities, Redmi Note 8 features a triple rear camera set up. The set up includes a 48-megapixel main sensor with an f/1.79 of aperture. Also assisted by an 8-megapixel wide-angle camera sensor with 120-degree field of view. There is also a twin 2-megapixel cameras with macro and depth sensors. While on the front there is a 13-megapixel selfie camera with f/2.0 aperture.

Komila Singhhttp://www.gadgetbridge.com
Komila is one of the most spirited tech writers at Gadget Bridge. Always up for a new challenge, she is an expert at dissecting technology and getting to its core. She loves to tinker with new mobile phones, tablets and headphones.
Facebook
Twitter
WhatsApp
Linkedin
ReddIt
Email
Previous articleAsus ROG Phone 2 Review: Any gamer would love to have this smartphone!
Next articleSamsung Galaxy S10 Lite said to be under development, will launch soon