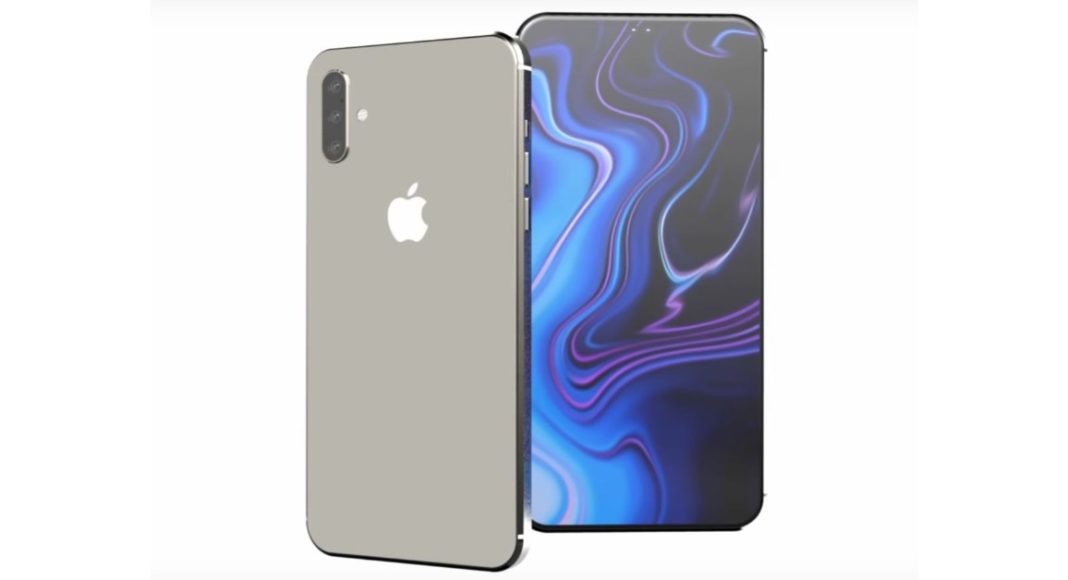 There has been a new leak by Apple about its new iPhone which reveals some vital information about its shell. Earlier it was known that the iPhone has a controversial design because of which it had been criticized. But that was just about its outward look, which in the leaked pictures looks quite nice. This time Apple, on the basis of its renders has accidentally leaked some of its inner features, too. The tech giant has reportedly made some important changes to the upcoming iPhone 11 which is worth your attention.

The iPhone 11 will reportedly have triple rear cameras and a 3D sensor. However, the sad news is that Apple is going to stagnate its flagship camera tech in this model. It is sad, considering that Apple had introduced its camera parity for the first-time last year. Apple will reportedly integrate new antenna technology across all its new iPhones. No information has been given as to how this will happen. We only know that there will be a switch from liquid crystal polymer antennas to a modified PI approach.

There might be repercussions when one needs more reliable signal and/or faster data. But only time will show whether or not it compensates for a lack of 5G antenna. Another vital piece of information is that Apple might introduce next-generation WiFi 6/802.11 ax on the iPhone 11. It is worth investing in a router compatible with WiFi 6 tech because it is faster and consumes less battery over a period of time. Currently, there are very few routers with this tech, but should be available in abundance, by the time Apple iPhone 11 is launched.

Apple will reportedly enhance Face ID on the iPhone 11 too by increasing the power of the flood illuminator. This is a Face ID component that emits infrared(IR) light in order to illuminate your face in front of a dot projector. This dot projector fires 30,000 dots of invisible IR which helps it to map your face in three dimensions. If you improve the illumination, the dot projector is enhanced in terms of speed and accuracy. Though the image is a leaked render representation of the what the actual iPhone might look like, it just look too fabulous for words!