Public health agencies will now incorporate the API into their own apps that people install, the tech giants notified. 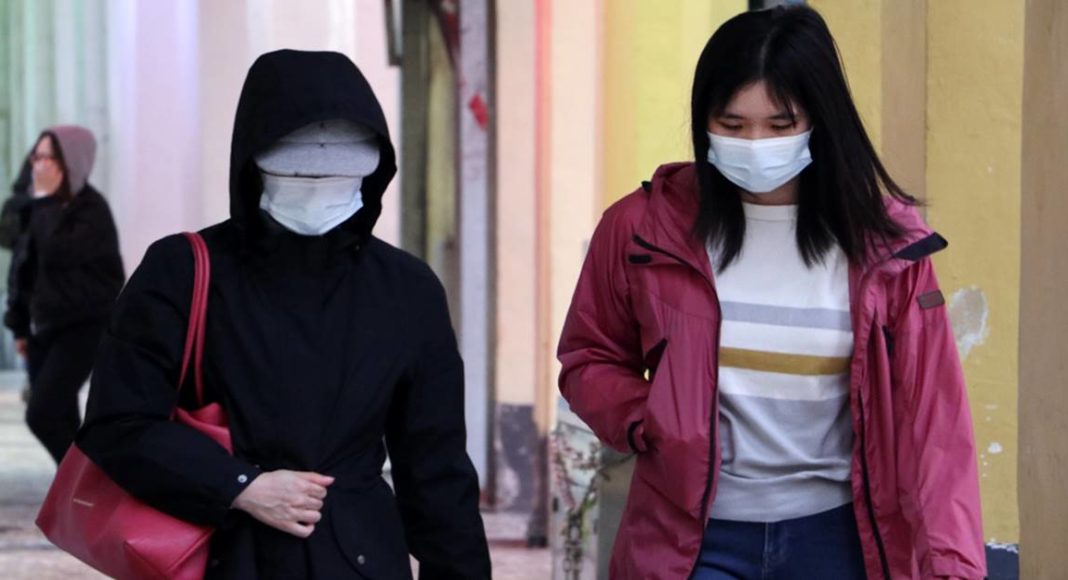 In order to assist governments and health agencies across the globe in enabling contact tracing, Apple and Google had earlier announced that the tech giants will be together launching a comprehensive solution that includes application programming interfaces (APIs) and operating system-level technology. Now, Apple and Google’s Exposure Notifications technology is available to public health agencies to work more accurately, reliably and effectively across both Android phones and iPhones.

According to a joint statement from Apple and Google, “What we’ve built is not an app—rather public health agencies will incorporate the API into their own apps that people install. Our technology is designed to make these apps work better. Each user gets to decide whether or not to opt-in to Exposure Notifications; the system does not collect or use location from the device; and if a person is diagnosed with COVID-19, it is up to them whether or not to report that in the public health app. User adoption is key to success and we believe that these strong privacy protections are also the best way to encourage use of these apps.”

The tech giants further added that “this technology is in the hands of public health agencies across the world who will take the lead and we will continue to support their efforts.”

Up until now, public health officials have used contact tracing as one of the most effective techniques during the COVID-19 outbreak. Through this approach, public health officials contact, test, treat and advise people who may have been exposed to an affected person. However, one new element of contact tracing is Exposure Notifications: using privacy-preserving digital technology to tell someone they may have been exposed to the virus, as revealed in a joint statement issued by Apple and Google.

As per Apple and Google, “Exposure Notification has the specific goal of rapid notification, which is especially important to slowing the spread of the disease with a virus that can be spread asymptomatically.”

In an earlier announcement, the second step that Apple and Google will take in the coming months is to enable a broader Bluetooth-based contact tracing platform by building the functionality into the underlying platforms. “This is a more robust solution than an API and would allow more individuals to participate, if they choose to opt in, as well as enable interaction with a broader ecosystem of apps and government health authorities. Privacy, transparency, and consent are of utmost importance in this effort, and we look forward to building this functionality in consultation with interested stakeholders. We will openly publish information about our work for others to analyse,” as per the tech giants.

Over the last several weeks, Apple and Google have worked together by reaching out to public health officials, scientists, privacy groups and government leaders all over the world to get their input and guidance. The two companies believe that there has never been a more important moment to work together to solve one of the world’s most pressing problems. Emphasising on close cooperation and collaboration with developers, governments and public health providers, Google and Apple hope to harness the power of technology to help countries around the world slow the spread of COVID-19 and accelerate the return of everyday life.