The company has also unveiled a rugged variant-Apple Watch Ultra alongside the two smartwatches. 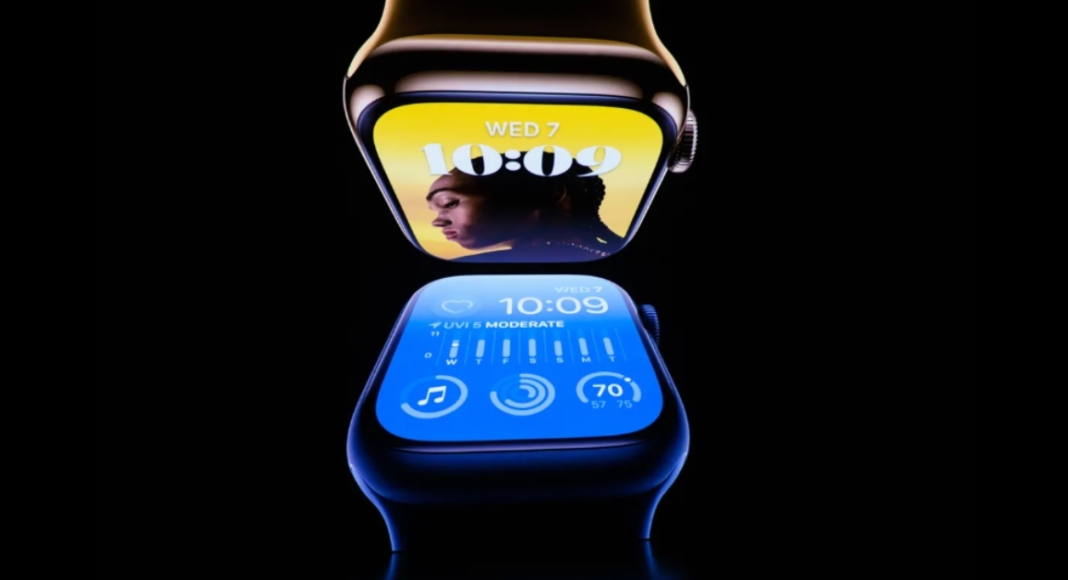 Apple today announced the global release of the brand-new Apple Watch Series 8 at its Far Out event. Along with new watch faces, the new smartwatch has improved durability. Additionally, the device has an always-on display and includes women’s health features, such as ovulation tracking. The device has other crucial capabilities, such as crash detection and more, and is waterproof. Additionally, it now allows international roaming by integrating with the roaming plan of the phone.

The Series 8-compatible motion sensors and crash detection functions of the Apple Watch SE (2nd Generation) have also been announced. The company’s toughest smartwatch to date, the Apple Watch Ultra is designed for outdoor activity.

The price of the Apple Watch 8 starts at $399 for GPS and $499 for cellular. Apple Watch Series 8 will be available in four colour options: midnight starlight, silver, and product red. In addition to this, there will be three stainless steel finishes: silver, gold, and graphite.

On the other hand, the price of the second-gen Watch SE starts at $249 for GPS, $299 for cellular. Lastly Apple Watch Ultra will be available with a price tag of $799.

In order to determine if you’ve been in a serious vehicle accident, the new Apple WatchSeries 8 also comes with two new motion sensors. The new smartwatch can also monitor temperature fluctuations as small as 0.1 degrees Celsius. By monitoring your body temperature overnight the device can let you get clues into your ovulation cycle, which it can then utilise to improve the cycle tracking functionality of the watch for women during mensuration.

As we mentioned earlier the new Apple watch comes with a crash detection feature that gets activated while you are driving. This helps it preserve the battery. In addition to this, the watch also comes with cellular roaming now.

Low power mode, which Apple is also implementing, increases the battery life of the watch to 36 hours. When the mode is enabled, the auto-workout tracking and always-on display are disabled, but activity monitoring and crash detection are retained.

Komila Singhhttp://www.gadgetbridge.com
Komila is one of the most spirited tech writers at Gadget Bridge. Always up for a new challenge, she is an expert at dissecting technology and getting to its core. She loves to tinker with new mobile phones, tablets and headphones.
Facebook
Twitter
WhatsApp
Linkedin
ReddIt
Email
Previous articleApple Watch Ultra with a bigger, brighter display and rugged design launched
Next articleiPhone 14, iPhone 14 Plus, iPhone 14 Pro, and iPhone 14 Pro Max with Emergency SOS via satellite launched