HomeNewsApple AR headset might release in second quarter of 2020

Apple AR headset might release in second quarter of 2020

It might use the Apple iPhone machinery for processing 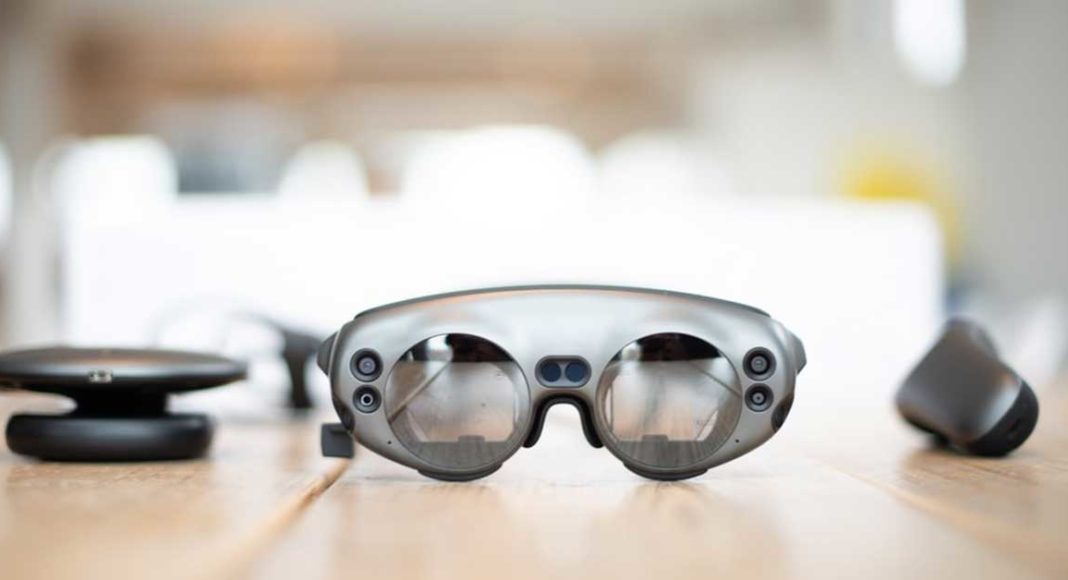 Well, this has been one of the focus points for Apple since quite some time. AR is a big deal for the Cupertino based company and them innovating something big in the augmented reality circuit will be huge. Rumours had been rife that Apple will launch its AR headset sometime in 2020, but now reports have emerged that we can see an AR headset by Apple as early as the second quarter of 2020.

A report was tipped by the main chassis supplier that has sparked all this and we might see the headset coming to life at Apple WWDC 2019. Which is a hot-cold situation if you ask us. Since at WWDC Apple only talks about apps and operating systems. However, this could be a first in a move that they will showcase a hardware product at the event or at least talk about it. There have been several reports and leaks in the past, which have spoken about the upcoming Apple AR headsets.

Some of them showcased really futuristic designs, however, latest on the rumour mill does say that we can see something like a Google Glass, but more like spectacles and not just a frame with a small screen on the side. If all this is true then the consumers are in for a treat with Apple AR Headset. As this will revolutionise not just the consumer market, but also the retail market. For example, a consumer shopping for clothes online or offline does not need to step into the store, left alone the changing room.

With the help of the Apple AR headset, one can see themselves wearing the piece of apparel. Same is the case with furniture, you can just pick and place the sofa in your room before buying. Gaming will be another big aspect of the headsets. Features of the headset will include the screen only system on the glasses. The rest will be taken up the iPhone smartphone or the iPad. Which means for processing and storage the Apple AR headset might use the A13 Bionic or previous chipset on the Apple iPhone. And we all have seen how powerful the last two generations of the Bionic chipsets are.