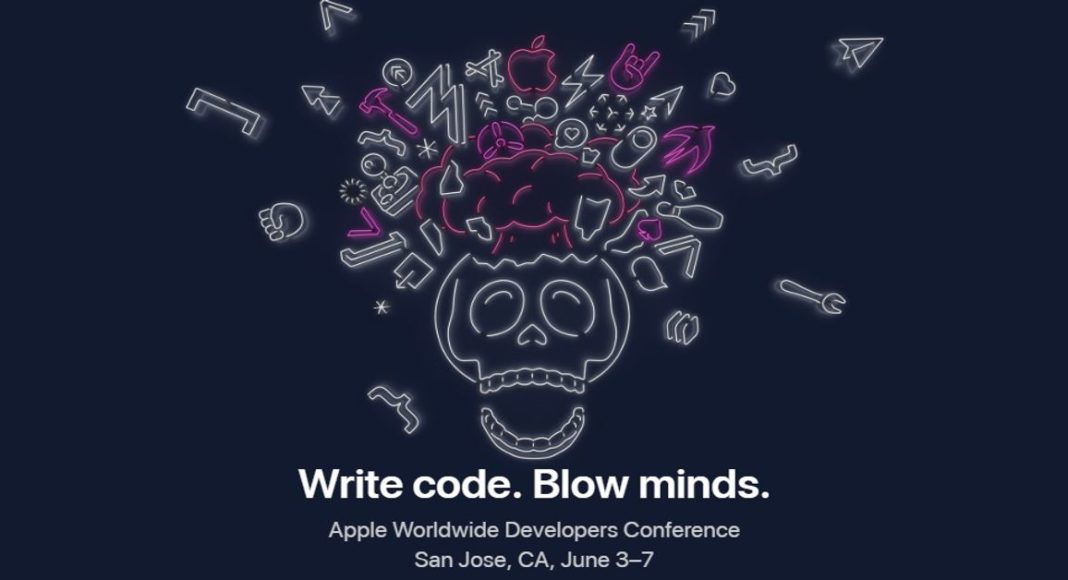 Cupertino-based technology giant Apple has announced the dates for it World Wide Developers Conference 2019. Apple WWDC 2019 will commence on June 3 and will go on till June 7. At the conference, we expect to see the new version of iOS, mac OS, tvOS, watch OS among other announcements. Apple has assigned a tagline for the upcoming event that reads “Write code. Blow minds.”

The key highlight of the event will be iOS 13, which is expected to bring some radical changes to the core user interface of iPhones and iPads. According to reports, Apple has been working to give an overhaul to ‘Springboard’ UI, and it is expected to roll it out at WWDC this year. Other than this, iOS 13 will also include some other improvements over iOS 12.

One thing that we are hoping to see is multi-user support coming to iPad Pro. Although Apple hasn’t said that it will be getting the feature this time, we can hope to see it as it is a much-anticipated one. Besides this, other improvements for iPad Pro can also be expected considering the fact that the device has powerful hardware, but somehow also has some software limitations.

However, that’s still not the biggest change that we are looking forward to. This WWDC will see Apple bring iOS and macOS closer together. The company plans to do this by allowing iPad apps to the Mac. Although it has not been specified, we might get to see iPhone apps on Mac too. This initially started with macOS Mojave, however, that was only on a few Apple apps.

In the upcoming WWDC 2019, Apple is expected to open this up to more developers and it is being speculated that the company will also improve its so-called ‘Marzipan’ apps. As of now, these apps on Mac are considered to be overpowered and some say that they also feel a little foreign on the operating system.

We should mention that in February, a report by MacRumours correctly predicted the dates of Apple’s developer conference. Although not much is known about what all Apple can do in June at its event, we’ll be looking out for some clues on the Cupertino-based technology giant’s March 25 event.

The registrations for the event have begun and will end on March 20 at 5 pm PT. If you are a developer, it will cost you $1599 to attend if you manage to land a ticket. In addition to this, Apple is offering 350 scholarships to attend this year.