Here is what the company plans to launch on March 8. 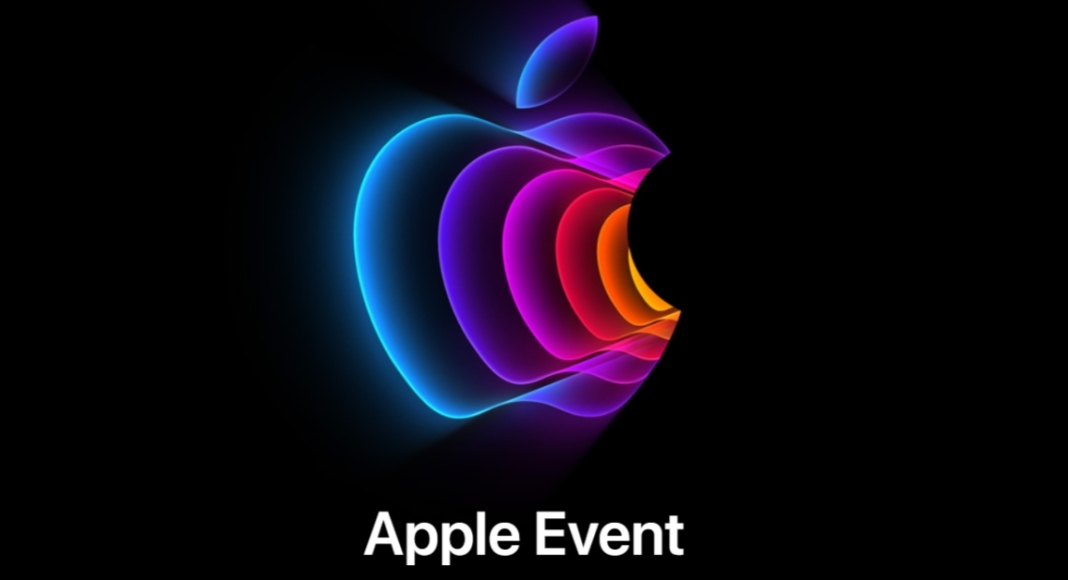 It’s official. Apple is hosting a special event on March 8 and has sent out media invites. Peek Performance reads the invitation sent by Apple. It goes on to say that the special event will take place on March 8 at 10 a.m. at Apple Park in Cupertino.

The upcoming Apple event will be broadcast live from Apple Park via the company’s website and the Apple TV app. The event will also be streamed live on Apple’s official YouTube channel. The firm has not yet confirmed any details.

Cupertino-based technology giant Apple hosted its last event in October 2021 when it unveiled the MacBook Pro armed with M1 Pro and M1 Max chipsets. If you’ve been waiting to hear what Apple will reveal next, we’d like to inform you that Apple is expected to reveal the long-awaited iPhone SE 3(also known as the iPhone SE+ 5G or the 5G iPhone SE) as well as its new iPad Air at the virtual event. In addition to this, the company is also likely to unveil its new MacBook Pro, MacBook Air, Mac mini, and iMac Pro.

According to rumours it first big announcement of 2022 Apple on March 8 will unveil its new Mac lineup. It will include a mix of new Apple silicon namely M2, M1 Pro, M1 Max, and more powerful versions of the M1 Max. The M2 chip is expected to power the new MacBook Pro, MacBook Air, and Mac mini. Whereas the new iMac Pro will have M1 Pro and M1 Max options. The new Mac mini is also likely to have an M1 Pro. On the other hand, the MacBook Air is expected to undergo a major redesign. This time it is speculated to see a notch on the display as well as thin bezels with a new LED display and more colour options.

Apart from the new Mack lineup at the upcoming Apple Event on March 8 the tech firm may also present the long-awaited iPhone SE (2022). The device is speculated to be called iPhone SE 3/ iPhone SE+ 5G/ iPhone SE 5G. The 2022 model of iPhone SE is stated to include the newest A15 Bionic chipset with a better rear camera.

Speculations add that the iPhone SE 3 is likely to be priced at $300 which may translate to Rs 23,000 in India.

Komila Singhhttp://www.gadgetbridge.com
Komila is one of the most spirited tech writers at Gadget Bridge. Always up for a new challenge, she is an expert at dissecting technology and getting to its core. She loves to tinker with new mobile phones, tablets and headphones.
Facebook
Twitter
WhatsApp
Linkedin
ReddIt
Email
Previous article
3 March 2022 Amazon Quiz today answers: Answer to win Rs 1,000 Amazon Pay Balance
Next article
Top 5 Gaming Monitors That Have 144Hz Or Higher Refresh Rate 2022