Apple Event 2022: September 7 is the confirmed date for the Apple “Far Out” Event, at which the iPhone 14 and Apple Watch Series 8 are expected to be unveiled

The company has not yet revealed but its Apple event will feature the introduction of the iPhone 14 and Apple Watch Series 8. 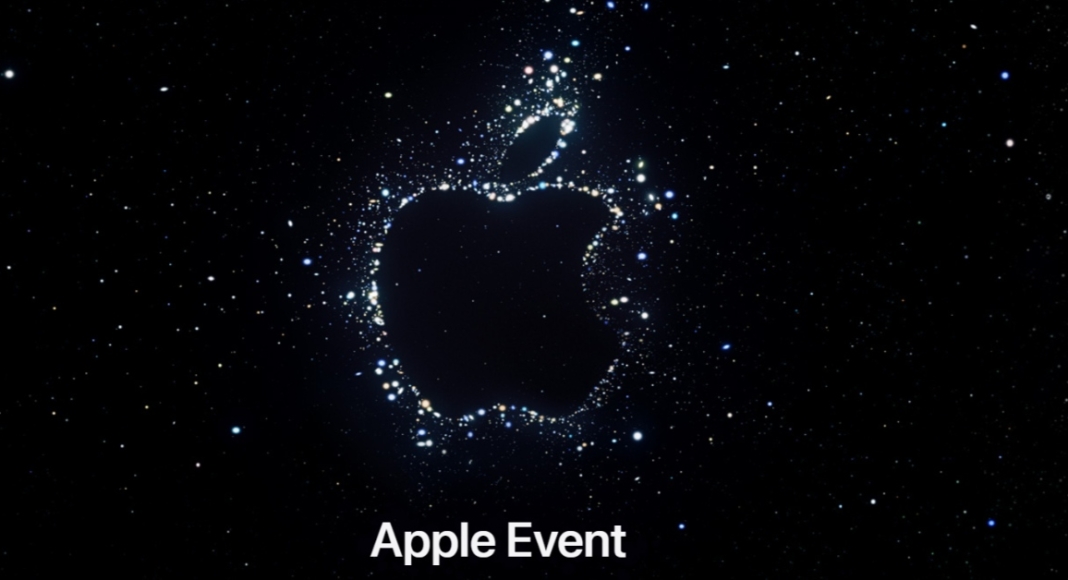 Please note that Apple has officially announced the date for its yearly event. The tech giant has scheduled a launch event for September 7. The last time when Apple hosted its event it was titled ‘California Streaming’ but this time the company has titled it ‘Far Out’. The company is anticipated to introduce the iPhone 14 series and its upcoming line of wearables Apple Watch Series 8 and iPads. At the event, the company may also unveil iOS 16 and watchOS 9, the future operating systems for compatible iPhone and Apple Watch models.

On September 7, Apple will hold a debut event that will be broadcast live via official channels. Apple sent out invitations for its “Far Out” September Event. The tech giant has scheduled a launch event at 10:30 p.m. (IST). The major event is described in the invitations as taking place in person at the Steve Jobs Theatre at the company’s headquarters in Cupertino, California. Traditionally the corporation never makes any announcements regarding the products it will display at a forthcoming event, and this time is no exception. However, rumours claim that we may witness the next iPhone lineup, which includes the iPhone 14 as well as the Watch Series 8 and iPads, which are also expected to be unveiled.

Go for launch. Tune in for a special #AppleEvent on September 7 at 10 a.m. PT.

Tap the ❤️ and we’ll send you a reminder on event day. pic.twitter.com/T9o7qJt72E

What to expect from the Apple Event ‘Far Out’?

There will be two Apple phones with 6.1-inch screens and two with 6.7-inch panels. Additionally, it is predicted that the iPhone 14 Pro and iPhone 14 Pro Max would have a significantly improved camera and a revised notch. A larger camera module with a 48MP main camera, a 12MP ultrawide camera, and a 12MP telephoto camera as its focal points would reportedly be included in the next iPhone 14 Pro versions, according to certain rumours.

Similar to that, the Apple Watch Series 8 is probably going to get a facelift and a number of new features. At the same time, it’s anticipated that the standard watch would resemble the Watch Series 7. A new design is predicted for the Apple Watch Pro version. A new Apple Watch SE with a faster chip is also something the company plans to introduce.

The newest Series 8 Apple Watches from Apple will have body-temperature sensors and women’s health features. There will also be a bigger display, a tough titanium shell, better fitness monitoring features, and a longer battery life.

Apple is also expected to unveil iOS 16 for iPhones and watchOS 9 for its line of smartwatches.

Komila Singhhttp://www.gadgetbridge.com
Komila is one of the most spirited tech writers at Gadget Bridge. Always up for a new challenge, she is an expert at dissecting technology and getting to its core. She loves to tinker with new mobile phones, tablets and headphones.
Facebook
Twitter
WhatsApp
Linkedin
ReddIt
Email
Previous articleAmazon Quiz Answers Today 25 August 2022: Participate to win Rs 1,000
Next articleInternational Dog Day: Best gadgets for your furry friends at home