Apple iPhone SE 2022 with A15 Bionic chip launched: Here’s how much it will cost in India

The company has also introduced new colours for iPhone 13 and iPhone 13 Pro. 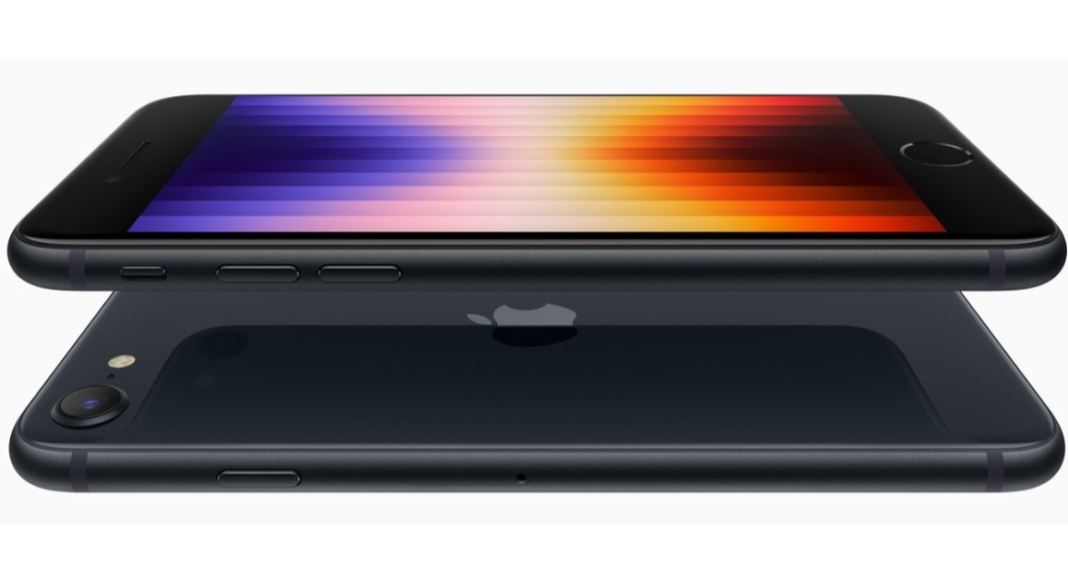 Today, Apple made its first major announcement of 2022. The company has unveiled the all-new 2022 model of iPhone SE powered by the A15 Bionic chipset. This is the same chipset used on the flagship iPhone 13 series. Along with this the company also introduced the Green colour option of the iPhone 13 and the Alpine Grey colour variant of the iPhone 13 Pro.

The price of the new iPhone SE will start at $429 which translates to Rs 33,000. The device is scheduled to be available for pre-order this Friday before coming on sale on March 18. Not that the phone costs somewhat more than earlier iPhone SE models. In addition to this, the handset will be available in three colours: midnight, starlight, and (PRODUCT)RED.

Customers in Australia, Canada, China, France, Germany, India, Japan, the United Kingdom, and the United States, as well as more than 30 additional countries and regions, will be able to pre-order the iPhone SE starting at 5 a.m. PST on Friday, March 11, with availability commencing on Friday, March 18.

The iPhone SE is also available via Apple Authorised Resellers and certain carriers. 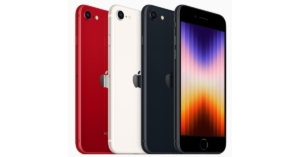 The all-new iPhone SE uses the A15 Bionic chipset, which includes a four-core GPU, the same processor that powers the iPhone 13 series as well as the iPad mini. The device supports features such as Live Text. As per the company the phone has 5G compatibility and long battery life. The new iPhone offers a 4.7-inch display.

What’s more, the new iPhone SE also includes Touch ID. It retains the single rear camera 12-megapixel ƒ/1.8 aperture Wide camera. The iPhone SE has a FaceTime HD camera on the front for selfies and video conferencing. According to the company, it comes armed with similar camera capabilities found on the iPhone 13 such as new Photo moods, Smart HDR 4, Photographic Styles, Deep Fusion, and Portrait mode.4and so on. The iPhone SE is wireless charging compatible with Qi-certified chargers and allows rapid charging. With a 20W adaptor or above, you can charge up to 50% in 30 minutes (sold separately).

It is necessary to have a data plan. In specific markets and through select carriers, 5G, Gigabit LTE, VoLTE, and Wi-Fi calling are available. The speeds are based on theoretical throughput and vary depending on the location and carrier.

Komila Singhhttp://www.gadgetbridge.com
Komila is one of the most spirited tech writers at Gadget Bridge. Always up for a new challenge, she is an expert at dissecting technology and getting to its core. She loves to tinker with new mobile phones, tablets and headphones.
Facebook
Twitter
WhatsApp
Linkedin
ReddIt
Email
Previous article
Comparison: Samsung Galaxy F23 5G Vs Vivo T1 5G
Next article
The all-new iPad Air powered by M1 chipset announced: India price details