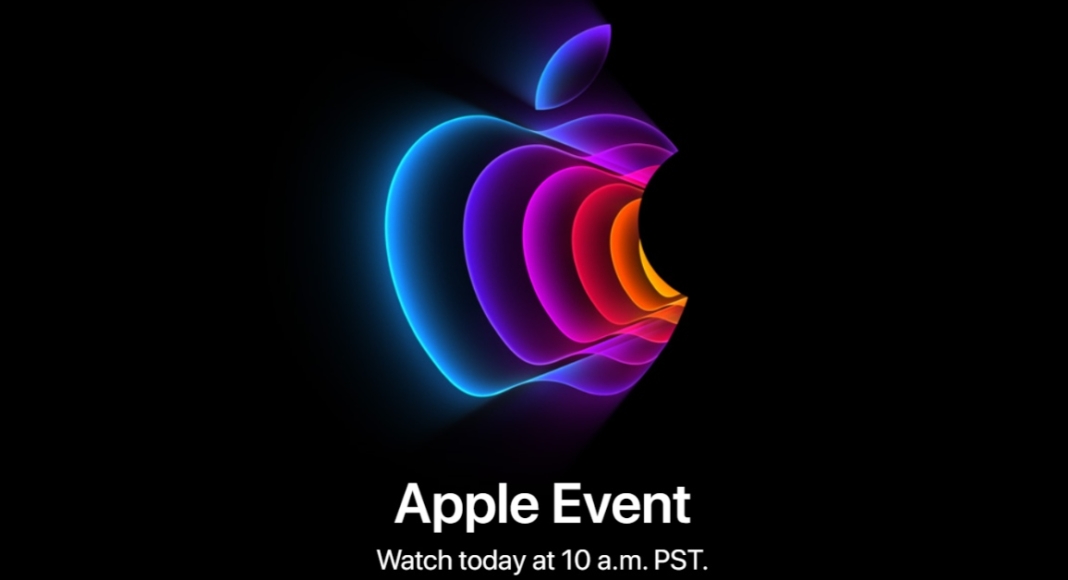 Today, Apple will make its first major announcement of 2022. Yes, tonight the company will host an Apple event. Apple’s Peek Performance event is expected to feature the iPhone SE 3 5G, an all-new iPad Air, a new Mac lineup, and other surprises. Except for the iPhone, all of the new devices will be powered by the company’s latest M2 Silicone chipset, with the exception of the 5G-enabled iPhone SE, which will be equipped with the Bionic A15 SoC.

Cupertino-based technology giant Apple will be hosting its special event today at 10 a.m. PST that is 11:30 IST. The event will be streamed live from Apple Park on Apple’s YouTube channel. You can also catch it live via the company’s dedicated microsite or the Apple TV app. Nevertheless, we have embedded a link below so you can watch it here.

Here is what to expect from today’s Apple event

If you’ve been waiting to hear what Apple will reveal next, we’d like to let you know that the long-awaited iPhone SE 3 (also known as the iPhone SE+ 5G or the 5G iPhone SE), as well as the new iPad Air, are expected to be unveiled at the virtual event. In addition, the company is expected to unveil new MacBook Pro, MacBook Air, Mac mini, and iMac Pro models. It will include a mix of new Apple silicon, including the M2, M1 Pro, M1 Max, and more powerful M1 Max variants.

The new MacBook Pro, MacBook Air, and Mac mini are expected to be powered by the M2 chip. The new iMac Pro, on the other hand, will be available in M1 Pro and M1 Max configurations. The new Mac mini is also expected to include an M1 Pro. The MacBook Air, on the other hand, is expected to undergo a major redesign. This time, a notch on the display is expected, as well as thin bezels, a new LED display, and more colour options.

Aside from the new Mac lineup, Apple is expected to unveil the long-awaited iPhone SE at today’s event. The device’s name is rumoured to be iPhone SE 3/ iPhone SE+ 5G/ iPhone SE 5G. The iPhone SE 2022 model is expected to include the latest A15 Bionic chipset as well as a better rear camera.

In addition, Apple may unveil the 5th Gen iPad Air at the Peek Performance event. The new iPad is said to offer 5G connectivity as it could include A15 Bionic SoC. It is also expected to get an updated 12-megapixel selfie camera with Center Stage support.

Komila Singhhttp://www.gadgetbridge.com
Komila is one of the most spirited tech writers at Gadget Bridge. Always up for a new challenge, she is an expert at dissecting technology and getting to its core. She loves to tinker with new mobile phones, tablets and headphones.
Facebook
Twitter
WhatsApp
Linkedin
ReddIt
Email
Previous articleSamsung Galaxy F23 5G with 120Hz display launched in India
Next articleGarmin Instinct 2 smartwatch series launched in India