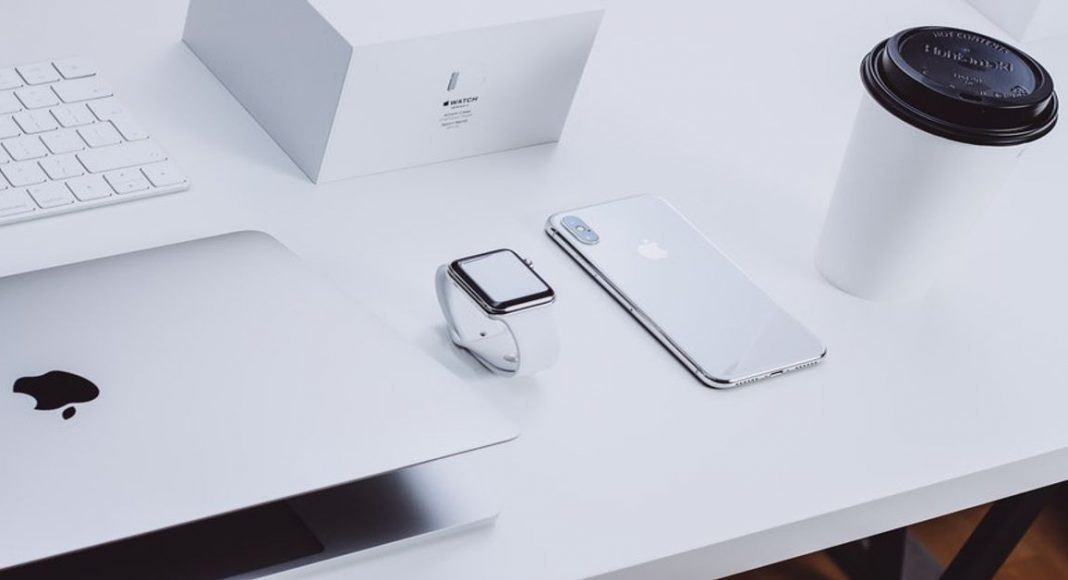 Apple has finally fixed the bug in FaceTime that let people eavesdrop on other people’s video calls. To be more specific, because of the bug, if a person called their contact on FaceTime while they were already engaged on a video call, the person calling could hear the conversation even before their call was answered. As a damage control measure, Apple stopped conference FaceTime calls on its iOS devices once it acknowledged the bug and it promised to release an update to fix it.

The Cupertino-based technology giant has kept its promise and has rolled out iOS 12.1.4 and macOS Mojave 10.14.3 updates to iPhones, iPads and Mac computers. We should mention that the updates have been released nine days after the news of the FaceTime bug went viral on social media.

The glitch could have been misused by someone to hear someone else’s conversations. Furthermore, in some cases, the person making the call could not only hear the conversation but also see the live video of the other person in case the recipient pressed the volume button to dismiss the call.

The bug was initially discovered by a 14-year old named Grant Thompson. Thompson was playing Fortnite with his friends one day when he decided he needed to call one of them on FaceTime. However, when he called his friend, he could listen to the conversation his friend was having with someone else even before his call was answered.

He told his mother about it, who reported the issue to Apple. The company has said that it will compensate Thompson and his family for flagging the issue more than a week before it attracted international attention. Although there is no word on how much money would the family be getting as the reward, Apple did say that it would also contribute money towards Thompson’s education.

The smartphone giant also came across another bug while it was investigating the FaceTime bug. While we do know that it was a security issue that involved Live Photos on FaceTime, Apple did not clarify what exactly the bug was or how it worked. However, it did say that the new update fixes that issue too. Prior to releasing the update, Apple had disabled the use of Live Photos and conference calls on FaceTime.

If you have an iOS device, you can install the update by heading to Settings, going to General, and then clicking on Software Updates. Here, tap on ‘Download and Install’ to get the update on your device.

On the other hand, if you are a Mac user, you can head to the App Store and go to the Updates section to get the latest software update.

Speaking about the update, an Apple spokesperson said in a statement, “Today’s software update fixes the security bug in Group FaceTime. We again apologize to our customers and we thank them for their patience. In addition to addressing the bug that was reported, our team conducted a thorough security audit of the FaceTime service and made additional updates to both the FaceTime app and server to improve security.”

Avani Baggahttp://www.gadgetbridge.com
Avani has an immense love for reading, travelling and food, but not necessarily in the same order. Avani almost started pursuing law, but life had other (better) plans for her and she chose to be a writer instead (luckily!) She previously covered technology at Times Internet and wrote about smartphones, mobile apps and tech startups. When she’s not writing, you’ll be able to find her in book stores or catching up on her social life.
Facebook
Twitter
WhatsApp
Linkedin
ReddIt
Email
Previous article
The battle heats up: Xiaomi claims Note 7 has better AnTuTu score than Samsung M-series
Next article
Apple threatens to remove iPhone apps that trespasses users’ activity