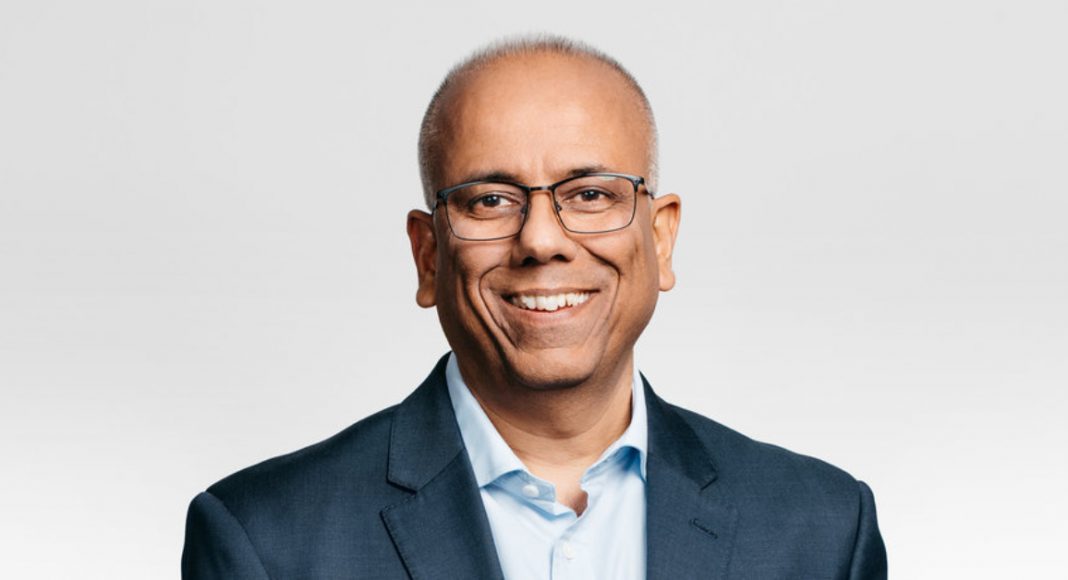 Cupertino based technology giant Apple has done an important hiring in India today. The company has hired Ashish Chowdhary, who previously served as Chief Customer Operations Officer for Nokia as its new Country Manager for India. He will take over the operations starting January 2019.

Prior to Chowdhary, Michel Coulomb served as the head of Indian operations for Apple. He had taken the post in December 2017 and before him, Sanjay Kaul held the same position.

Chowdhary had started working at Nokia in December 2013 and went on to become a part of company’s executive board of Nokia Networks and Nokia Siemens Networks in the year 2009. Besides this, he also served as the Head of Global Services at Nokia Siemens Networks. He was also the Vice President for Enterprise Business at Hughes Communications Ltd.

And this year, Apple has lost a significant market share to newer players like OnePlus. In fact, Apple’s market share has been reduced to 1% in the country.

The poor performance of the company has also been acknowledged by CEO Tim Cook. After the company’s Q4 earnings report was published, CEO Cook confirmed that Apple had a ‘flat’ business in the country. He also went on to say that Apple was forced to increase the prices of its devices in the country after the value of Rupee fell against that of US Dollar. It is worth noticing that Rupee’s value has fallen by around 15% against dollar in the last few months and other companies are also expected to increase the prices of their devices amid this.

However, Tim Cook did not seem deterred by these results and only described Apple’s fall in India as ‘speed bumps’ in a long journey. He was quoted saying, “I am a big believer in India. I am very bullish on the country and the people and our ability to do well there.”

Gadget Bridge Bureauhttp://gadgetbridge.com
Facebook
Twitter
WhatsApp
Linkedin
ReddIt
Email
Previous article
Always glued to social media apps? They may be affecting your mental well-being
Next article
9 signs that your smartphone may be tapped