Apple introduces the new iPod touch with iOS 8 in India 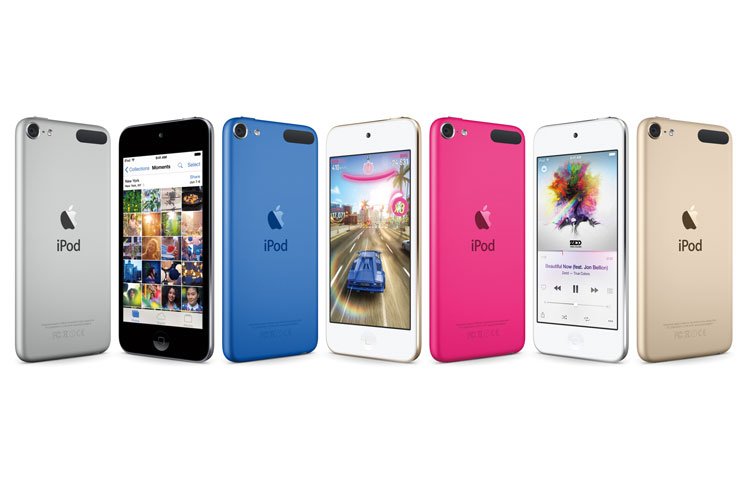 Apple has brought the latest iPod touch in a new line of colours to India. The colour options include space grey, silver, gold, pink and blue. So what’s new on this iPod? Well, to start with this music player features a new 8-megapixel iSight camera that has improvements for FaceTime. Now users can do FaceTime in HD with it. Users can have fun with popular features including slo-mo and burst mode, too. The new iPod Touch also has the Apple-designed A8 chip and the M8 motion coprocessor.

With the Apple-designed A8 chip, users can play even more immersive games for hours and hours at a strech, all the while with great battery life. iPod touch has 4-inch Retina display. This again is great for gaming and to view videos. The company claims that the iPod touch also has three times faster Wi-Fi.

The app store is available in over 155 countries and will give 1.5 million across 24 countries to its users. Apple is marketing this product as a music player first and then anything else. Apple is giving a 3 month trial of its Music store to new customers after which one would need to shell out Rs 120 per month. A family plan is also available that gives access to this service to up to 6 members in a family for a nominal fee of Rs 190 per month.

Sahiba Sethhttp://www.gadgetbridge.com
Sahiba Seth is a student, pursuing English (Hon) from Delhi University. She has been a trainer of HYTSE (Helping Youngsters To Speak English) in her school. She loves to interact with people and she is crazy about gadgets like mobiles and cameras. She likes to read and search about gadgets, and their features. She loves to stay in tune with the happenings of Hollywood and Bollywood. Also, she is passionate about reading novels and creative arts.
Facebook
Twitter
WhatsApp
Linkedin
ReddIt
Email
Previous article
Oppo launches Joy 3 Android smartphone for Rs 7,990 in India
Next article
HTC Desire 820G+ mid-segment Android smartphone launched for Rs 19,900