The iPhone 7 by Apple was launched in September 2016. 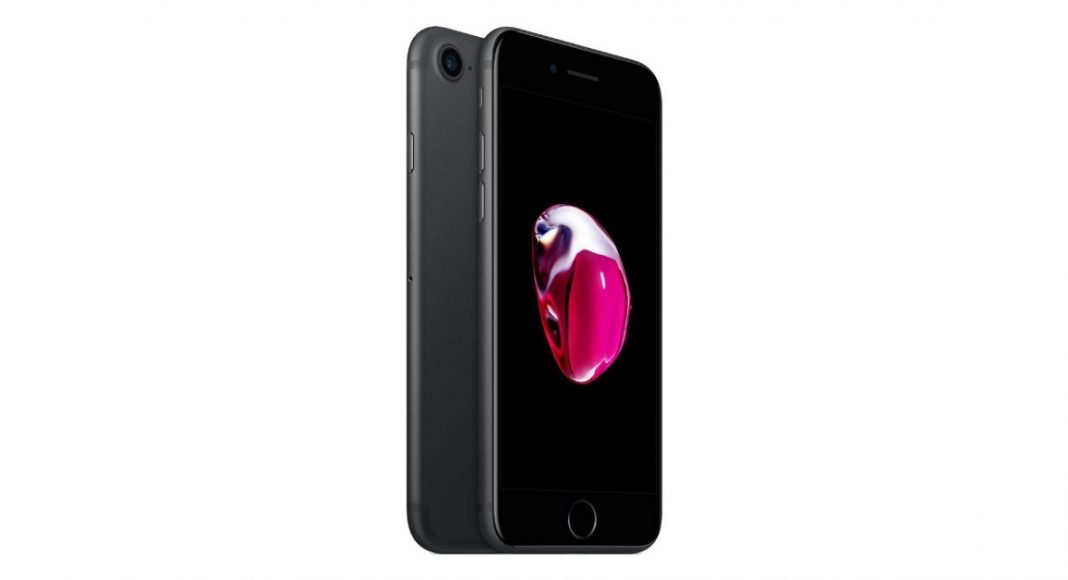 Apple iPhone is considered to be the most modern and hot selling smartphone in India. The company is planning to launch its most anticipated 2019 line-up of iPhones shortly the iPhone 7 will soon receive its most awaited iOS 13. This will be rolled out by the company in a few months’ time. The iPhone 7 by Apple was launched in September 2016. It features a 4.70-inch touchscreen display with a resolution of 750×1,334 pixels at a pixel density of 326 pixels per inch (ppi) and an aspect ratio of 16:9. If you wish to own an Apple’s smartphone without burning a hole in your pocket then you can buy an iPhone 7 at the cheapest price ever.

If you have a relative coming from the USA to India, you can easily avail this offer. Metro, a retailer of Apple iPhones in the USA, has launched a fresh promotion where it is offering Apple iPhone 7 at its lowest price the original price of the smartphone is USD 449 that is approximately Rs 30,902. When you subscribe to the Metro service you can buy it for a mere USD 50 that is approximately Rs 3,440. This never-before deal is applicable to only 32GB variant of iPhone 7. The smartphone is available in matte black colour only. We would like to mention that the USD 50 does not take in activation fees or any taxes. In that case, it will cost you extra or to the person bringing that here. 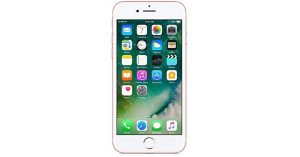 To avail this never-before offer the user, firstly, needs to verify their identification in its system. In order to confirm that the user should not be an existing member of Metro services. The user will not be eligible to avail this offer if he/she is found to be a member of the Metro in the past 90 days.

To recall the smartphone is powered by a 2.34GHz quad-core Apple A10 Fusion processor that offers 2GB of RAM. The Apple iPhone 7 runs iOS 12 and it houses a 1,960mAh non-removable battery. The smartphone by Apple is based on iOS 12 that comes with 32GB of inbuilt storage.  It is a single SIM (GSM) smartphone that accepts a Nano-SIM card.

As far as the camera capabilities are concerned, it features a 12-megapixel camera with an f/1.8 aperture on the back panel. The rear camera setup has phase detection autofocus. On the front, it sports a 7-megapixel camera for selfies, with an f/2.2 aperture.

Komila Singhhttp://www.gadgetbridge.com
Komila is one of the most spirited tech writers at Gadget Bridge. Always up for a new challenge, she is an expert at dissecting technology and getting to its core. She loves to tinker with new mobile phones, tablets and headphones.
Facebook
Twitter
WhatsApp
Linkedin
ReddIt
Email
Previous articleAmazon Freedom Sale 2019 to start on August 8: Key details
Next articleSamsung Galaxy Active renders surface online