Apple iPhone X available at a discount of Rs 30,532 on Paytm Mall 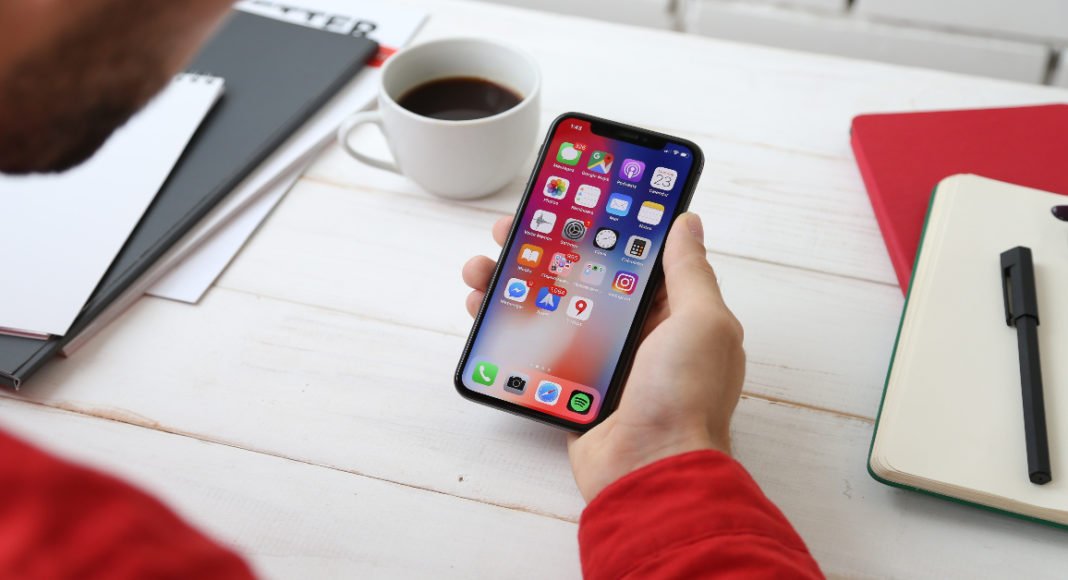 If you have been planning to change your smartphone, no other time would have been better. While we have already told you about the attractive smartphone deals on Flipkart and Amazon, if you want to buy the iPhone X, you should head to Paytm Mall right away. As a part of Paytm Mall Maha Cashback sale, the 64GB storage variant of iPhone X that is priced at Rs 95,000, is being sold at a discounted price of Rs 89,350. So that brings down the price of Apple’s last year’s flagship by Rs 6,032.

That’s not all. Buyers will also get a discount of Rs 2,500 if they pay for the smartphone using an ICICI Bank credit or debit card. On doing this, the cost of the smartphone further comes down to Rs 64,858.

The same offers are also valid on the 256GB storage version of iPhone X which bears a price tag of Rs 1,08,930.

The customers will get the cashback promised by the website in their Paytm wallets within 24 hours of their new smartphone getting shipped.

So if you have been one among the Apple fans who were disappointed last month with three rather costly iPhones being added to Apple’s lineup, this may be the right deal for you.

Apple’s iPhone X is also available on a discounted price on Amazon India’s website as a part of its Great Indian Festival sale. While the 64GB storage version of the smartphone can be picked up from Amazon at Rs 69,999, the 256GB storage variant can be bought at Rs 1,06,704.  Flipkart is also offering the smartphone in its Big Billion Days sale, but the deals available on Amazon India and Paytm Mall are far better.

But in case you miss the chance of buying the smartphone from either, you can still pick it from Flipkart at a reduced price. On Flipkart, the 64GB storage variant of iPhone X costs Rs 79,999, the 256GB storage version is being sold at Rs 98,999.

To recall, iPhone X sports an edge to edge 5.8-inch SuperRetina OLED display and is powered by Apple’s A11 Bionic chipset. On the camera front, there are 12MP wide-angle and telephoto rear cameras and a 7MP selfie camera. It is the first ever iPhone to support FaceID and it comes with a 1-year manufacturer warranty.

Avani Baggahttp://www.gadgetbridge.com
Avani has an immense love for reading, travelling and food, but not necessarily in the same order. Avani almost started pursuing law, but life had other (better) plans for her and she chose to be a writer instead (luckily!) She previously covered technology at Times Internet and wrote about smartphones, mobile apps and tech startups. When she’s not writing, you’ll be able to find her in book stores or catching up on her social life.
Facebook
Twitter
WhatsApp
Linkedin
ReddIt
Email
Previous article
OnePlus 6T to come with Snapdragon 845 processor, 8GB RAM and Android 9.0 Pie: Report
Next article
Sony Xperia XZ2, Xperia XZ2 Compact start receiving Android 9.0 Pie update: Report

Komila Singh - Feb 8, 2023 0
8 February 2023 Amazon Quiz has gone live on its mobile app platform. Customers from different parts of the country are participating in the...