HomeMobilesApple is getting sued over iPhone X, iPhone XS and iPhone XS... 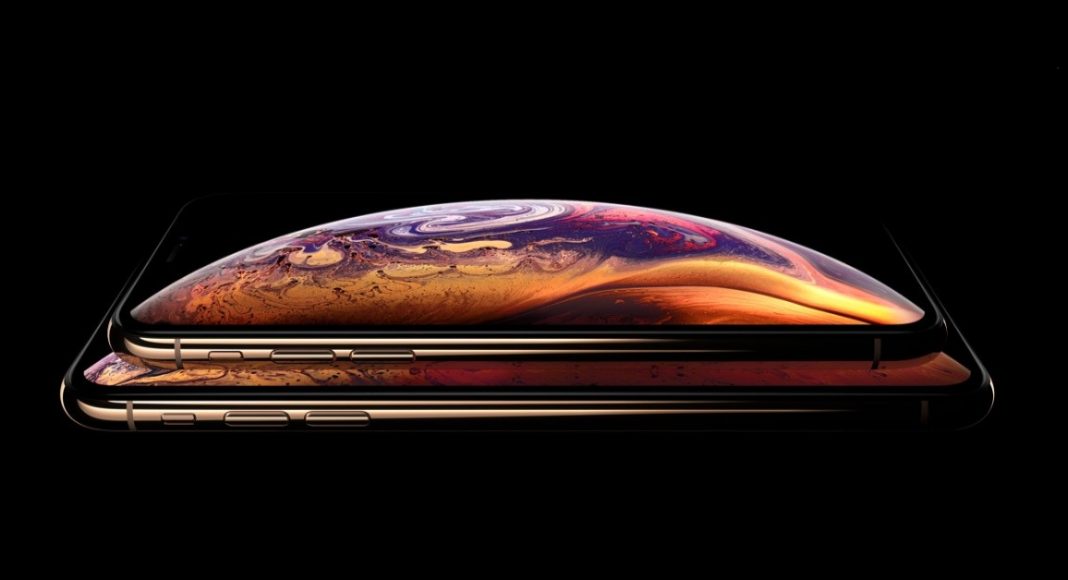 The year does not seem to a good one for Apple. It first saw the not-so-great iPhone XS, iPhone XS Max and iPhone XR sales, followed by the first full-year fall in its sales in India in four years, and more recently, it lost a lawsuit to Qualcomm in China. And now, the technology giant is being sued in a class-action lawsuit because it has been claimed that Apple has used misleading marketing images advertise the iPhone X, iPhone XS and iPhone XS Max.

The lawsuit has been filed by two plaintiffs from California — Christian Sponchiado and Courtney Davis. According to the lawsuit, the images used by Apple to market its iPhone X or higher models, do not sport a notch, and hence, create a false impression that the smartphones come with displays without notches.

The complaint says, “Defendant’s marketing of its Products falsely inflates their screens’ supposed pixel counts, resolutions, and sizes to make the Products seem more appealing to consumers. Defendant does so because screen resolution is an important factor to consumers when evaluating smartphones.”

So, not only is Apple accused of not showing notches on its smartphones‘ displays in marketing images but also for making fraudulent claims about the size and pixel count of its OLED iPhone displays. The complaint runs into 55 pages and says that Apple has lied about the screen size of iPhones by including the size of notch and corners, which are technically not the display. The complaint mentions that instead of being 5.8-inches in size as Apple claims, iPhone X’s screen is 5.6785-inches.

It is worth noticing that this isn’t the first time that the Cupertino-based technology giant has been sued over its devices. The company was sued earlier this year by a number of customers in 59 separate lawsuits because the performance of some of the older models of iPhone was affected because of a change in software.

That’s not all. More legal troubles may be coming Apple’s way as American chipmaker Qualcomm plans to get the iPhone ban in China extended to include the latest lineup of iPhones by the company.

Avani Baggahttp://www.gadgetbridge.com
Avani has an immense love for reading, travelling and food, but not necessarily in the same order. Avani almost started pursuing law, but life had other (better) plans for her and she chose to be a writer instead (luckily!) She previously covered technology at Times Internet and wrote about smartphones, mobile apps and tech startups. When she’s not writing, you’ll be able to find her in book stores or catching up on her social life.
Facebook
Twitter
WhatsApp
Linkedin
ReddIt
Email
Previous articleWhatsApp rolls out PiP mode to all Android users
Next articlePUBG Mobile to get Vikendi Snow Map on December 18