Do you find the new colour variants of Apple Beats Solo3 attractive? 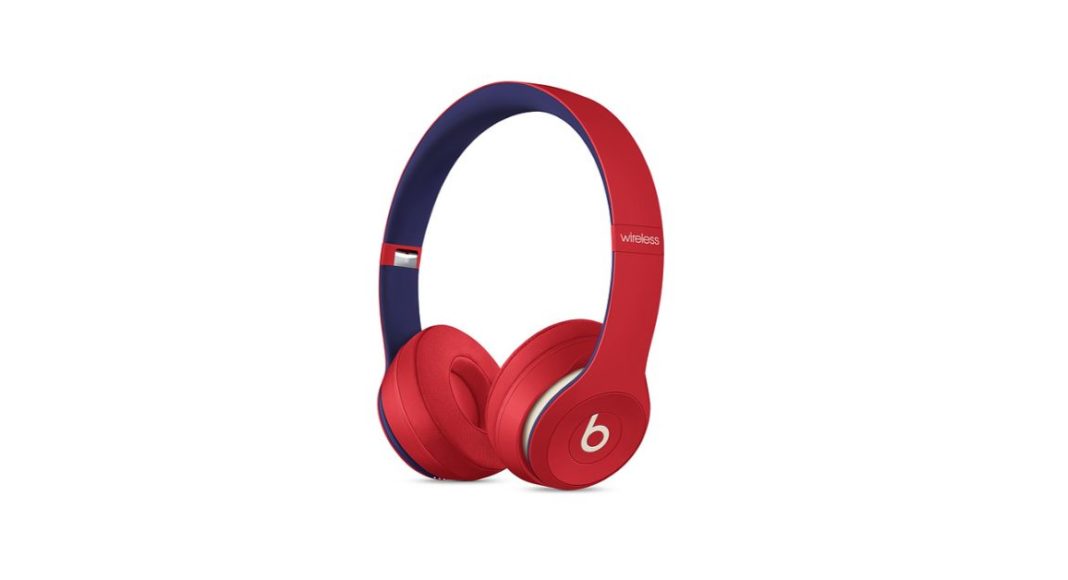 Cupertino-based technology giant Apple has unveiled a new summer collection of Beats Solo3 variants. However, if you recently bought the new Beats Solo3, you don’t have to worry about your headphones being classified as ‘old’ already. Apple has only unveiled new colour variants of the same product, and they don’t come with new technology or internals. The new colour options of Beats Solo3 headphones include Red and Yellow. Besides this, White and Navy Blue options have also been made available for those who like to keep things more subtle.

Apple is calling these new colour variants like the ‘Club Collection’ and just as the company says, the designs and bold, vivid and definitely stand out from the crowd. However, we should mention that the Cupertino-based technology giant has not given a reason for launching new colour variants of headphones that are as old as three years.

We should mention that even after all this time, Beats Solo3 still happens to be an excellent pick for anyone who is looking for a pair of on-ear headphones. They have long battery life and can deliver very smooth performance when they are paired with other devices from Apple. But then, we can’t really rule out the fact that they are an ageing pair of headphones at the end of the day. Apple can definitely plan an upgrade that has a better wireless audio chip inside them. The company should plan this soon because a number of competitors like Sony have already launched better alternatives in their range.

Another thing worth pointing out is that the noise-cancelling headphones from Apple have also fallen in terms of pricing because they are not the most updated product around. If you are interested in buying one among the four new colour variants of Apple Beats Solo3 headphones, they will be available starting June 12 in retail stores and Apple’s online store. The new colour variants cost $199.95.

The company recently also launched its Beats Powerbeats Pro true wireless earbuds that are priced at $249.95. The earbuds support Class 1 Bluetooth connectivity and are claimed to provide better sound quality and superior noise isolation than AirPods. The Beats Powerbeats Pro are powered by Apple’s H1 chip and they come with support for Siri. So, users can activate the digital assistant by saying ‘Hey Siri’ and can control it using voice commands. The Siri support was earlier seen in the AirPods 2.

Avani Baggahttp://www.gadgetbridge.com
Avani has an immense love for reading, travelling and food, but not necessarily in the same order. Avani almost started pursuing law, but life had other (better) plans for her and she chose to be a writer instead (luckily!) She previously covered technology at Times Internet and wrote about smartphones, mobile apps and tech startups. When she’s not writing, you’ll be able to find her in book stores or catching up on her social life.
Facebook
Twitter
WhatsApp
Linkedin
ReddIt
Email
Previous articleAmazon Apple Days Sale is back: Discounts on iPhones, iPads, MacBooks and more
Next articleHonor 20 Pro, Honor 20 with quad rear cameras launched in India: Price and specifications