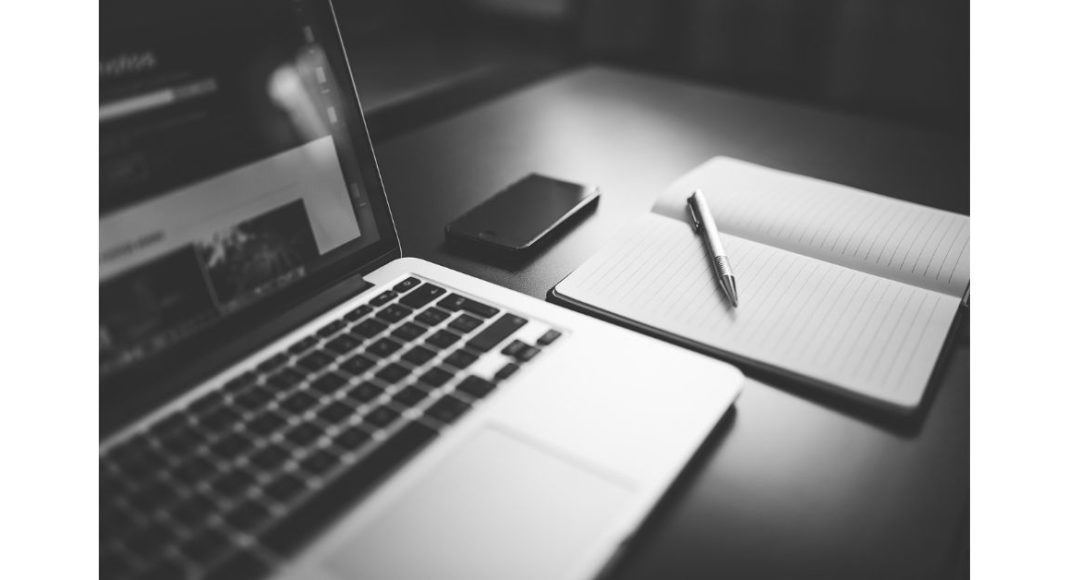 Recently Apple introduced its new series of iPhone 11 globally. The company launched iPhone 11, iPhone 11 Pro and iPhone 11 Pro Max. Every year the company hosts an event in the month of October where it introduces a range of new products. Like every year this year also Apple will be launching a fresh new iPad Pro along with few more products. The company is also planning to launch a 16-inch MacBook Pro with a scissor keyboard in October.
According to a report by MacRumors, during this year’s October event Apple is planning to launch 16-inch MacBook Pro with a new design along with a fresh iPad Pro. There is also a possibility that the new iPad model will also feature a triple-lens rear camera set up. Besides this, the company is also expected to unveil an upgraded Apple TV along with Apple Tags items trackers.

However until now there is no confirmation or indication from the company’s side about the launch date, but Apple teased that it is “coming this fall.” However, there is no assurance that company will release its redesigned Mac Pro.But in the past seven years,five of Apple’s October events were focused on the Mac, iPad or both. The report pointed out that like last year the company will be hosting the event at the Brooklyn Academy of Music, New York on or before October 30. Last year the company introduced its new iPad Pro, MacBook Air and Mac mini models.
The report also suggests that the new MacBook Pro model will arrive with same physical size as of the 15-inch MacBook Pro model, but with smaller bezels and a display with the resolution of 3,072×1,920 pixels.

Apart from that Apple is reportedly planning to upgrade its high-end iPad Pro models with 11-inch and 12.9-inch size displays. The devices will arrive with A13 Bionic chip, which we have already seen on the newly launched iPhone 11 series.

New Apple AirPods 3 is also expected to be launched on the same day when Apple will be unveiling its other products. The new iOS 13.2 beta update has revealed the information of latest AirPods. These earphones will come with a noise-canceling feature that will be called Focus Mode and will also be water resistant.

Komila Singhhttp://www.gadgetbridge.com
Komila is one of the most spirited tech writers at Gadget Bridge. Always up for a new challenge, she is an expert at dissecting technology and getting to its core. She loves to tinker with new mobile phones, tablets and headphones.
Facebook
Twitter
WhatsApp
Linkedin
ReddIt
Email
Previous articleSony launched new speedy A9 II full-frame mirrorless camera
Next articleLenovo K10 Note review: A good buy in the budget segment