HomeNewsApple might be planning to launch truly wireless Powerbeats in April

Apple might be planning to launch truly wireless Powerbeats in April 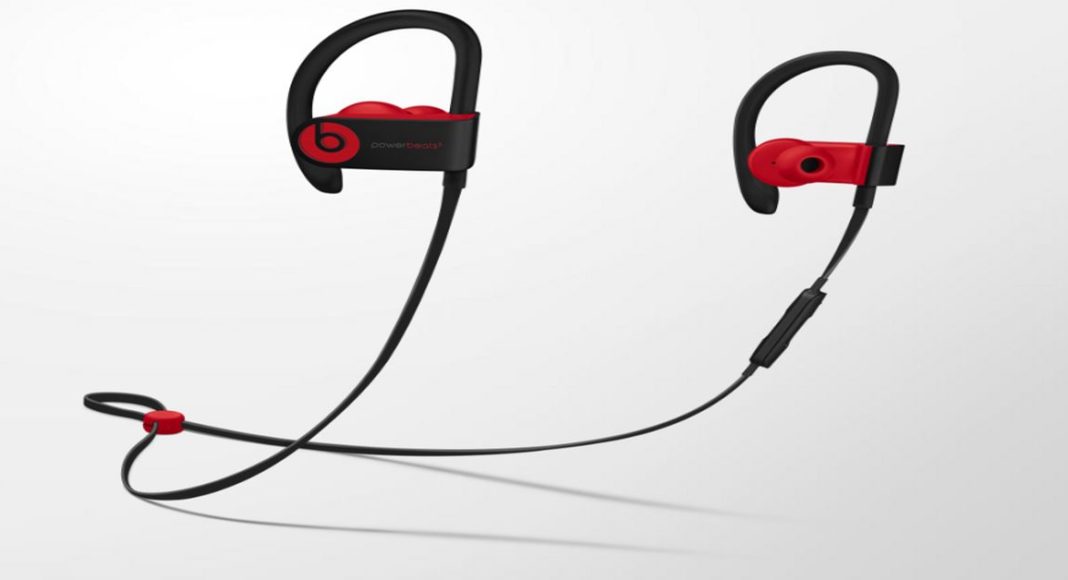 After the launch of Apple iPad and iPad Mini the company launched the second generation of the Apple Airpods which came with wireless charging and were powered by the new H1 chip. Now, the Cupertino-based tech giant is planning to launch another product – the truly wireless Powerbeats earbuds in April. According to a report by CNET, the new earbuds will reportedly be using Apple’s new H1 chip which the company had earlier used in its newly launched updated version of the AirPods. The upcoming truly wireless Powerbeats earbuds will also have the same always-on Siri voice assistant with which the user can command hands-free.

The report also mentions that the timing of the new truly wireless Powerbeats lines up with the announcement of Beats X. The Beats X were announced back in 2016 shortly after the introduction of AirPods. And it was the same time when the company decided to build an iPhone without the 3.5mm headphone jack, the iPhone 7 and iPhone 7 Plus were the phones introduced alongside the Airpods. So, they came without a headphone jack, a trend which the Cupertino-based tech giant is following till now. There were also rumours about a higher end variant of the AirPods which would have noise-cancellation features and they would be an over-the-ear headphone. But the announcement of Apple’s wireless charging AirPods doesn’t fit with the line-up of the rumours.

With the launch of the new truly wireless Powerbeats, it will become the first earbuds in the entire Beats line-up to come with a truly wireless build.

Aman Singhhttps://www.gadgetbridge.com/
Aman Kumar Singh has a Masters in Journalism and Mass Communication. He is a journalist, a photographer, a writer, a gamer, a movie addict and has a love for reading (everything). It’s his love of reading that has brought him knowledge in various fields including technology and gadgets. Talking about which, he loves to tweak and play with gadgets, new and old. And when he finds time, if he finds time, he can be seen playing video games or taking a new gadget for a test run.
Facebook
Twitter
WhatsApp
Linkedin
ReddIt
Email
Previous articleElection Commission of India joins Twitter before the Lok Sabha elections
Next articleHow to turn off auto play videos on Facebook