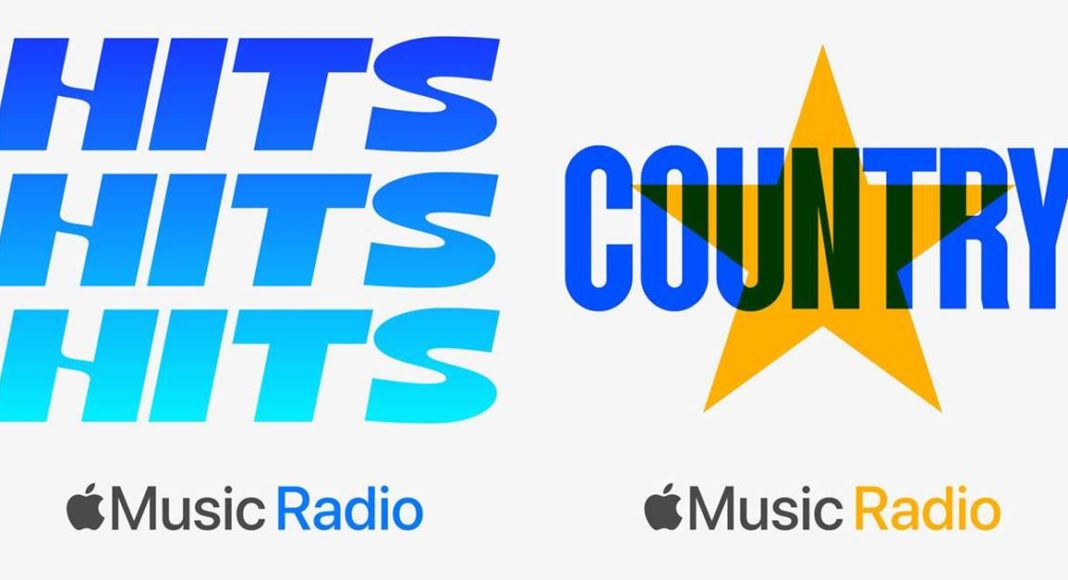 On the other hand, Apple Music Country showcases an increasingly diverse genre with a talent roster full of country’s most exciting voices. As country music evolves and expands around the world, Apple Music Country aims to be the definitive place for every lane of an increasingly diverse genre. The station offers a mix of the best music of today while introducing fans to the stars of tomorrow and reminding them of the legendary artists and tracks that have shaped and defined country music along the way.

Since Apple Music’s launch in 2015, Beats 1 has established an inherent camaraderie with the artist community and championed human curation and discovery — an approach that will continue across the three stations. Now known as Apple Music 1, it is the center for pop culture conversation and artist-led programming, and the global destination for artists from around the world to release new music, break news, and speak directly to their fans.

Furthermore, Apple Music 1 also features several shows dedicated to celebrating the vibrancy of Latin music around the world, including a new show from J Balvin and listener favorites “¡Dale Play! with Sandra Peña” and “La Fórmula Radio with El Guru.” The station is also home to “Africa Now Radio with Cuppy,” showcasing the very best local African music and artists.

It is worth noting that fans can enjoy Apple Music radio wherever they listen to Apple Music, including iPhone, iPad, iPod, CarPlay, Apple Watch, Apple TV, Mac, HomePod, and on the web at music.apple.com. They can also ask Siri to play “Apple Music 1,” “Apple Music Hits,” or “Apple Music Country.”