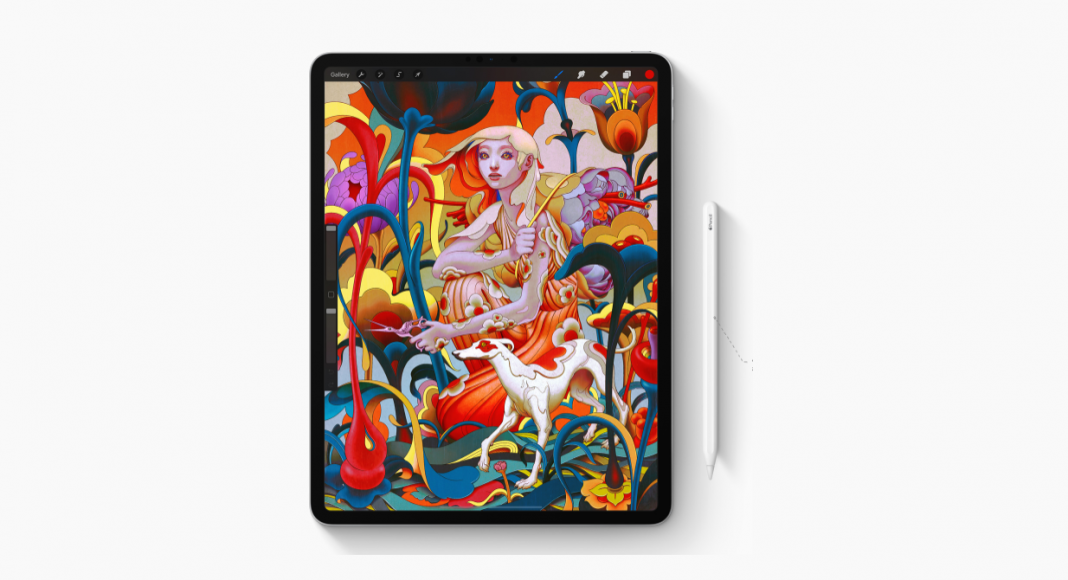 Apple always manages to stay in the news. While we have already seen a number of reports about its upcoming iPhones, now a report has surfaced online that says that its iPad line-up is set to grow bigger. We already know that Apple has filed five different models of the tablet.

However, some new regulatory filings have been spotted by AppleInsider and the report on the website suggests that the company may have plans of launching two tablets this year.

As of now, Apple’s line-up has the iPad Mini, iPad, iPad Air, the 11-inch iPad Pro, and the 12.9-inch iPad Pro. It was also reported by the website earlier this month that Apple had filed the five models of upcoming iPads with the Eurasian Economic Commission. The latest filing by the company came with two new models.

However, as of now, there is no clarity on what to expect from these iPads. There are some reports that have speculated that Apple may be planning to refresh the 9.7-inch iPad. It is expected to come with 10.2-inch and 10.5-inch iPads that Apple was rumoured to be working upon earlier this year.

A recent report in 9to5Mac also said that Apple is working on a new iPad that comes with 5G connectivity and a foldable display. The report also added that the company will be launching the new iPad in 2020. We should mention that this is also the year in which it is expected to launch 5G-enabled iPhone and its first foldable smartphone.

The information about the 5G-enabled iPad comes from Jeff Lin, who is an analyst at IHS Markit based in London. The report said, “The product would apparently feature MacBook sized screens, which isn’t too much of a stretch given that the iPad Pro already tops out in a 12.9-inch size. However, it is easy to imagine how an iPad mini-sized product that could unfold to 13 or 15-inch screen would be compelling.” 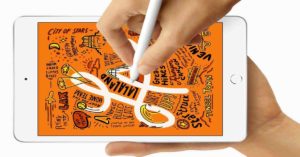 The analyst has also said that the foldable iPad would also have support for 5G cellular radios that will enable fast mobile internet browsing. As of now, none of the company’s devices has support for 5G.

We should mention that while Apple has still not launched its 5G device, a number of its competitors have already announced their 5G offerings. But then, the Cupertino-based technology giant has never really committed to being the first in the industry. It usually first sees how people react to certain new technology and then launches its own offering.

Avani Baggahttp://www.gadgetbridge.com
Avani has an immense love for reading, travelling and food, but not necessarily in the same order. Avani almost started pursuing law, but life had other (better) plans for her and she chose to be a writer instead (luckily!) She previously covered technology at Times Internet and wrote about smartphones, mobile apps and tech startups. When she’s not writing, you’ll be able to find her in book stores or catching up on her social life.
Facebook
Twitter
WhatsApp
Linkedin
ReddIt
Email
Previous articleApple contractors regularly hear recordings of Siri voice assistant: Report
Next articleFacebook is removing Instant Games from its Messenger platform