Apple to release Made India iPhone 12 in middle of 2021: Report

Apple is yet to launch the iPhone 12 globally 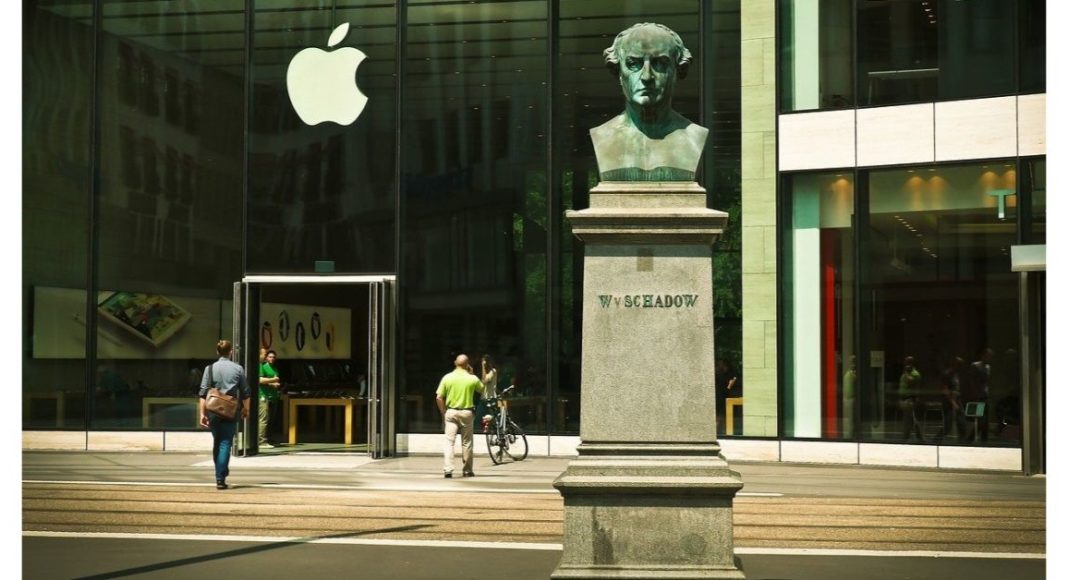 Recently a report popped up on the internet that claimed that the upcoming models of the Apple iPhone 12 and the launch event have been postponed to October. This is due to some technical glitch in the camera set up of the mobile phone. But another report has appeared claiming that the new iPhone 12 devices will now be made in India.

Recently Apple began the manufacturing of its current flagship iPhone 11 at its Chennai plant. And now the company is planning to extend this to yet to be launched iPhone 12 also under the government’s Make in India initiative. This big move will give a big boost to the initiative and will be ready to be assembled by the middle of next year.

According to the report by Business Standard, stepping up its thrust on manufacturing in India, American tech giant Apple is planning to roll out locally made models of its upcoming iPhone 12 by the middle of next year, sources close to the development have said.

To locally produce the iPhone 12 series in India a Taiwan based contract Manufacturer Wistron will begin the work at its plant in Narasapura near Bengaluru. The company has plans to invest Rs 2,900 crore and the contractor will be hiring 10,000 employees at its new plant. According to the report, the plant is to be ready by October this year and around 1000 workers have already started working on the plant.

Apple’s move is to avoid the 22% of import duty being imposed on its devices. Though the company has still not decreased the prices of iPhones in India but in due course, this would bring down the cost of Apple’s devices hence becoming more affordable in the country.

At the same Wistron plant-based in Bengaluru, the company is also preparing to assemble its new iPhone SE 2020. Right now the second generation of SE models is currently available in India manufactured and imported by China.

Notably, Apple has also gradually increased its manufacturing in India and reducing its dependence on China which will bring a significant boost to Make in India. At the moment it is manufacturing iPhone 6s, iPhone 7 and iPhone XR and iPhone 11 in India.

Wistron is an Apple supplier that already operates in Karnataka to manufacture iPhone 7 in India. At the moment Apple’s plan to produce the iPhone 11 has been put on hold due to the Coronavirus outbreak and the company has also been waiting for the government’s decision to ease some rules for its Production Linked incentive scheme. It is a move to attract US companies to expand their manufacturing plants from China to other parts of the world.

Komila Singhhttp://www.gadgetbridge.com
Komila is one of the most spirited tech writers at Gadget Bridge. Always up for a new challenge, she is an expert at dissecting technology and getting to its core. She loves to tinker with new mobile phones, tablets and headphones.
Facebook
Twitter
WhatsApp
Linkedin
ReddIt
Email
Previous article
Tecno Spark 6 Air Smartphone 3GB RAM variant launched in India
Next article
Delhi Metro launches a new Smart Card with auto-top up feature