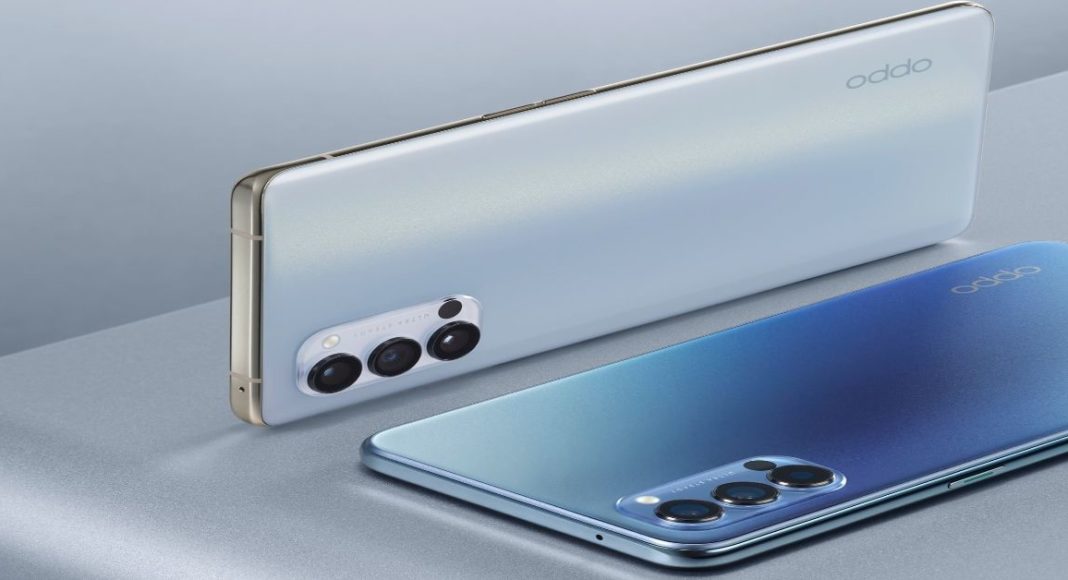 The coronavirus pandemic has led to an economic crisis in India as most of the industries, restaurants, government offices almost everything was shut down during the lockdown impost by the government to contain the spread of the virus. So, the Prime Minister Narendra Modi introduced a vocal for local campaign in India asking the citizens to follow his localisation vision. To improve the economy the government has emphasised to used products made in India, promote local brands along with manufacturing and the supply chain to boost the economy while bringing more employment opportunities in the countries. After this most of the Indian buying products have started showing more interest in the country of origin information rather than the brands or price. So this Indian Independence Day we bring to a list of the top Made in India smartphones of 2020 being produced in India under the Indian Government’s “Vocal for Local” campaign.

Oppo Reno 4 Pro is available through various offline and online retailers in India which includes Amazon, Flipkart, Snapdeal, Paytm Mall, Tata Cliq, Reliance Digital, Croma, Sangeetha, and Poorvika, among others. This device is powered by Snapdragon 720G processor and features a quad rear camera setup with a 48-megapixel main camera. 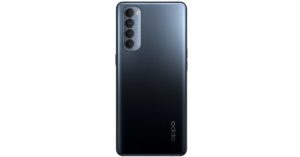 However, Oppo is headquartered in China but its plant is located in Greater Noida, Uttar Pradesh and it employs 10,000 Indian employees. Besides manufacturing Oppo smartphones, its plant also manufactures the device of its sister brand OnePlus as well as Realme. 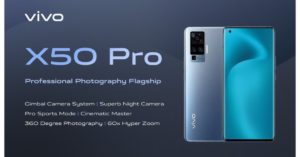 Vivo is another Chinese smartphone company and currently employs 10,000 Indian employees at its Greater Noida plants located in Uttar Pradesh. Though many of its smartphones sold in the country are made in India which also includes its latest X50 series. The series is available for purchase via Reliance Digital, Croma, Flipkart, Amazon, Vijay Sales, Paytm Mall, and Tata Cliq. This series includes Vivo X50 and Vivo X50 Pro that comes with hole-punch display design and 32-megapixel selfie camera. 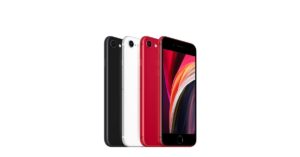 Apple also manufactures its iPhone in India also via Chennai and Bengaluru based companies Foxconn and Wistron. So far the company has only produced only the older iPhone model in India which includes iPhone XR, iPhone 7 and now the company has also started the production of iPhone SE which is the company’s new affordable iPhone which comes with Apple’s A13 Bionic SoC. It has a 4.7-inch Retina HD display, paired with Touch ID for industry-leading security. 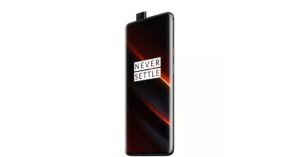 OnePlus is a China-based smartphone company that only does the assembling of its devices at the Oppo factory located in Greater Noida as it does not have its own manufacturing unit in the country. Right now the assembled in India are OnePlus 8, 8 Pro, OnePlus 7T, 7T Pro. The all-new OnePlus 8 and OnePlus 8 Pro can be purchased via Amazon. The series is powered by a Qualcomm Snapdragon 865 processor and it runs on Android 10. Moreover, there is a 48-megapixel image sensor and a 16-megapixel front camera. 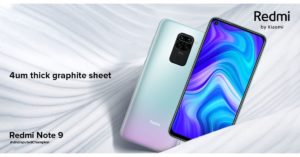 Redmi is a sub-brand of Xiaomi which is also a Chinese smartphone company. It also manufactures its devices in India. Recently it announced ‘made in India’ Redmi Note 9 on July 20. The handset includes a 5020mAh battery with 22.5W fast-charging support and reverse charging feature. In addition to this, there is a rear-mounted fingerprint scanner instead of a side one to unlock the phone that is present on its other siblings Redmi Note 9 Pro, Pro Max and 9s.

Komila Singhhttp://www.gadgetbridge.com
Komila is one of the most spirited tech writers at Gadget Bridge. Always up for a new challenge, she is an expert at dissecting technology and getting to its core. She loves to tinker with new mobile phones, tablets and headphones.
Facebook
Twitter
WhatsApp
Linkedin
ReddIt
Email
Previous articlePUBG Mobile Game: Search for Easter Eggs in the Blazing Treasure Event to get premium crate coupon for free
Next articleAugust 15 Amazon Quiz: Answer these five questions and you could win Oneplus Y Series TV