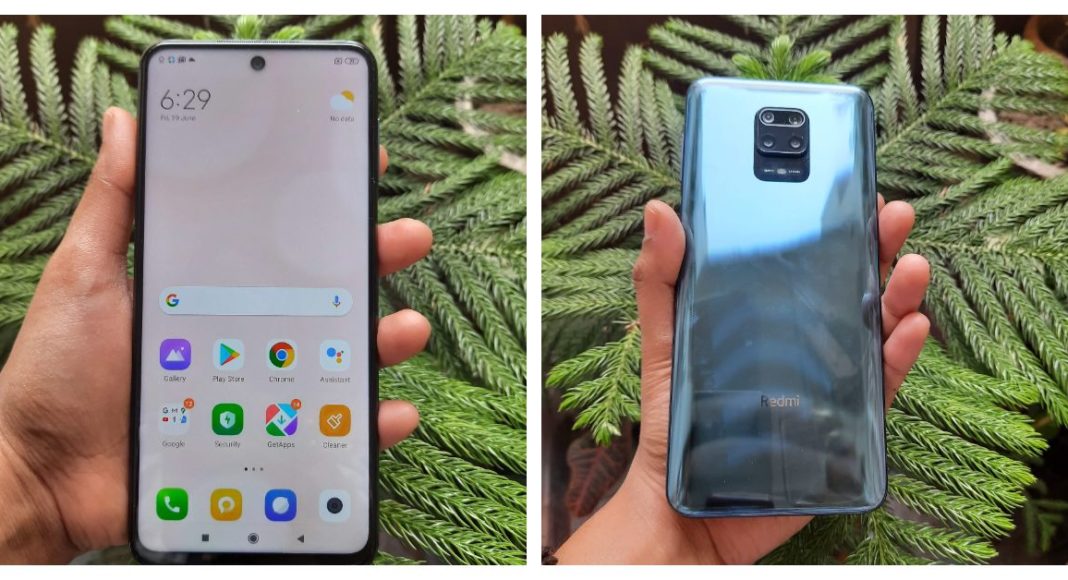 In the recent year the Chinese electronics have been doing really well in India but due to deadly dispute between Indian and the Chinese troops people in the country have been encouraging each other to boycott China-made products, that includes all the electronics items, smartphones as well as apps like TikTok. So the customers these days don’t want to buy Chinese products and this would definitely be benefiting other brands such as Samsung. Right now four of the top five smartphone brands in India are from China which includes Xiaomi, Vivo. Realme and Oppo. According to the report India is known to be the second-largest smartphone market after China. Right now companies such as Xiaomi, Nokia and Apple don’t manufacture phones in India but Oppo, Vivo and Samsung phones are locally made as a part of the Make in India campaign. These brands make all or some parts of the smartphone in India and most of the devices made in India are assembled in the country therefore no handsets are fully made in India. So we have made a list of brands that are selling smartphones that are made and sold in India only.

Samsung is a South Korean electronics major that has been ranked third with a 15.6 percent market share in the country and is the only non-Chinese company that comes in the list of top 5 smartphone brands in India. Its factory is located in Noida, Uttar Pradesh and it currently employs more than 20,000 Indian employees. Samsung not only manufactures its products in the country but also ships them outside India. However, factories located outside the country are in Vietnam and South Korea only. In India, popular M and A series devices, as well as Note series smartphones, are being produced however smartphones such as Samsung Galaxy S20, S20+, S20 Ultra, Galaxy Note 10 Lite, Galaxy S10 Lite, Galaxy Fold, and Galaxy Z Flip are not made in India.

Oppo’s headquarter is in China and the company makes and sells 48 million smartphones in a year in India. Its plants are also located in Greater Noida, Uttar Pradesh and it employs 10,000 Indian employees. Besides manufacturing Oppo smartphones its plant also manufactures the device of its sister brand OnePlus as well as Realme.

OnePlus is the Chinese premium smartphone brand and only assembling of its devices is done at the Oppo factory located in Greater Noida as it does not has its own manufacturing unit in the country. However, its Research and Development center is based in Hyderabad where it employs 100-500 employees.

Apple iPhones are manufactured in India by Chennai and Bengaluru based companies Foxconn and Wistron. One few devices are being made in India and this includes iPhone XR, iPhone 7 and soon the company will also begin manufacturing iPhone SE, iPhone 11 series, iPhone XS and iPhone 8 and 8 Plus however all these devices are imported in the country.

Asus is a Taiwan based electronics giant that also deals in Pcs and laptops other than making smartphones. Its India unit is located in Sri City, Andhra Pradesh. Still, its devices such as ROG Phones and Asus 6Z are being imported into the country.

Motorola is also a Chinese company headquartered in Chicago, United States. The company is owned by China-based Lenovo and in India, its plat is located in Tamil Nadu.

Huawei is another Chinese company that has a sub-brand Honor that sells the device in India. Other than Honor 8X, 8C and 10 Lite all the devices from the companies are either assembled or imported in India. Information on these Honor devices are still unclear:9X Pro, 9X, 20, 20i and 20 Pro

HMD Global licenses Nokia and is based in Finland. Its products are being manufactured by Foxconn in Andhra Pradesh.

Lava has closed its design unit in China and is said to invest Rs 800 crore for design and development in India. Its factory is located in Noida and acts as a contract manufacturer for US-based telecom operators.

For a very long time, the company Micromax did not sell any smartphone in the country through its headquarters located in India. Earlier it imported the Chinese devices and sold it with its own branding in India. After a long break, the company has announced that soon it is going to launch three new devices in the country.

Komila Singhhttp://www.gadgetbridge.com
Komila is one of the most spirited tech writers at Gadget Bridge. Always up for a new challenge, she is an expert at dissecting technology and getting to its core. She loves to tinker with new mobile phones, tablets and headphones.
Facebook
Twitter
WhatsApp
Linkedin
ReddIt
Email
Previous article
June 29 Amazon Quiz: Participate and win Rs 50,000 Amazon Pay Balance
Next article
NASA’s Lunar Toilet Challenge can help you win $35,000: Here’s everything you must know