This latest Samsung Galaxy S20 update is currently available only in South Korea. 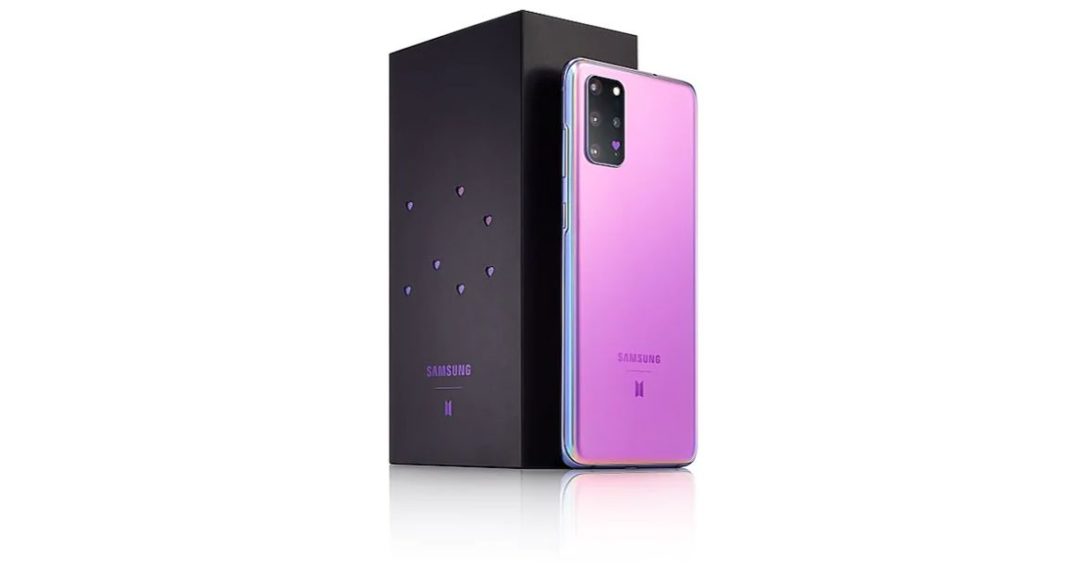 In the July 2020 Android security patch, Samsung has now introduced new updates for its Galaxy S20 series that includes camera improvements like video stabilization and high magnification zoom shooting quality functions to provide a better performance and enhanced result. Besides this, this update also brings the function to use Bluetooth microphone when using voice recording app. The latest Samsung Galaxy S20 smartphone update is currently available only in South Korea. There is no official announcement on the global availability of these updates

Mind you! Samsung Galaxy S20 series smartphone is the first handset series to receive the patch upgrade. According to SamMobile, “In addition, the update adds a new function to the Galaxy S20 series whereby owners are now able to use Bluetooth microphones when recording audio via the Voice Recording app. Finally, the update officially ends support for MirrorLink. Samsung confirmed that it’s ending support for MirrorLink, Car Mode, and Find My Car a couple of months back.”

If you too wish to check out whether or not the update is available to you, follow the below give steps:

With revolutionary 8K Video Snap, 5G connectivity and Space Zoom up to 100x, Samsung Galaxy S20 smartphone series has changed the way you capture and share your life. The Galaxy S20 Ultra 5G breaks the 12MP barrier by giving you millions more pixels in each photograph that means you can pinch in to capture details you’ve never seen before.

Moreover, Samsung claims that in the Galaxy S20’s Night mode off photo, you can see outlines of the band members but mostly the glowsticks and neon objects. On the other hand in the Night mode on photo, the faces and outfits of the band are much clearer and more colourful.

In order to capture crisp content with staggeringly high-resolution video for a smartphone, Samsung Galaxy S20 5G’s resolution jumped from 4K to 8K—4x bigger than UHD and 16x bigger than HD. With this you will not only get sharper videos, but you’ll be able to pull full 33MP stills directly from your videos.

Recently, Samsung also claimed that its Galaxy S20 comes with secure processor and that is the company’s solution to counter against hardware attacks. According to Samsung, The component is a physical chip in the Galaxy S20 that provides an isolated space to protect confidential data in the device. Besides the continuous scrambling and encrypting of confidential data, the smartphone employs a physical shield to guard against physical attacks. Mind you! This chip can also detect invalid voltage or temperature changes and is equipped with security algorithms to thwart side-channel attacks, added Samsung.

The secure processor in Samsung Galaxy S20 smartphone protects a wide range of valuable data on your smartphone, starting from the lock screen. It ensures that your lock screen PIN, pattern, or password are not susceptible to guesses by making it almost impossible for attackers to reset the error counter, which monitors the number of failed unlock attempts.