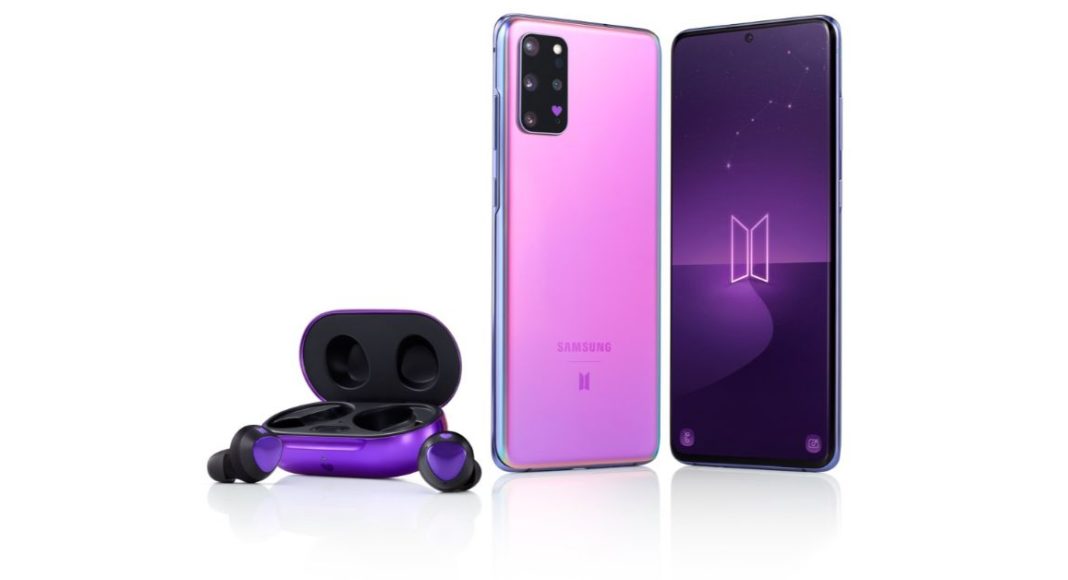 The South Korean brand Samsung has introduced two new Galaxy S20+ variants along with Galaxy Buds+ BTS editions. The company has this time introduced Samsung Galaxy S20+ 5G BTS Edition. All the products have been launched in purple colour options connected to the K-pop band. The device comes with a BTS logo at the bottom of the rear panel whereas the earphones come with a purple charging case and earbuds along with a BTS logo. All the devices come with similar specifications as of its regular models however there are some slight changes in the design aspects only.

The Samsung Galaxy S20+ 5G BTS Edition has been launched with a price tag of 1397,000 won that translates to Rs 87,700. The device will go on pre-orders on Samsung.com starting June 19 and is scheduled to be available for purchase from July 9. Whereas the Samsung Galaxy Buds+ BTS Edition has been introduced at 220,000 won that translates to Rs 13,820. The audio device is now up for pre-orders in the US and South Korean markets via Weverse Shop.

Inside the box, the buyers will get BTS attractive stickers allowing customizations along with photo cards featuring the band members. 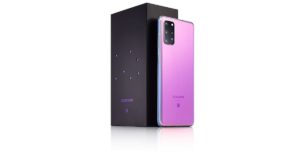 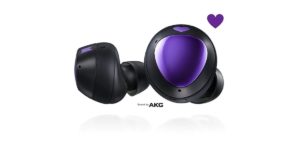 Samsung Galaxy Buds+ comes with an AKG-tuned two-way speaker system that also includes a tweeter and a woofer. The device is supported by Ambient Sound technology along with Active Noise Cancellation (ANC) feature for better noise isolation. It comes with three mics, one inner and two outers. Also, there is an 85mAh battery that can last up to 11 hours of playtime on a single charge while the charging case adds an extra 11 hours of battery life. For connectivity, there is Bluetooth 5.0 and is compatible with Android as well as iOS devices The Galaxy Buds+ are IPX2 rated for sweat and splash resistance.

Komila Singhhttp://www.gadgetbridge.com
Komila is one of the most spirited tech writers at Gadget Bridge. Always up for a new challenge, she is an expert at dissecting technology and getting to its core. She loves to tinker with new mobile phones, tablets and headphones.
Facebook
Twitter
WhatsApp
Linkedin
ReddIt
Email
Previous article
Vivo V19 Neo with quad-rear cameras and Snapdragon 675 processor launched: Pricing and tech specification details
Next article
KFConsole: Know what this new gaming console by KFC is all about