It is currently being rolled out on all the Google Pixel flagships along with Pixel 3a-series and Pixel C tablet. 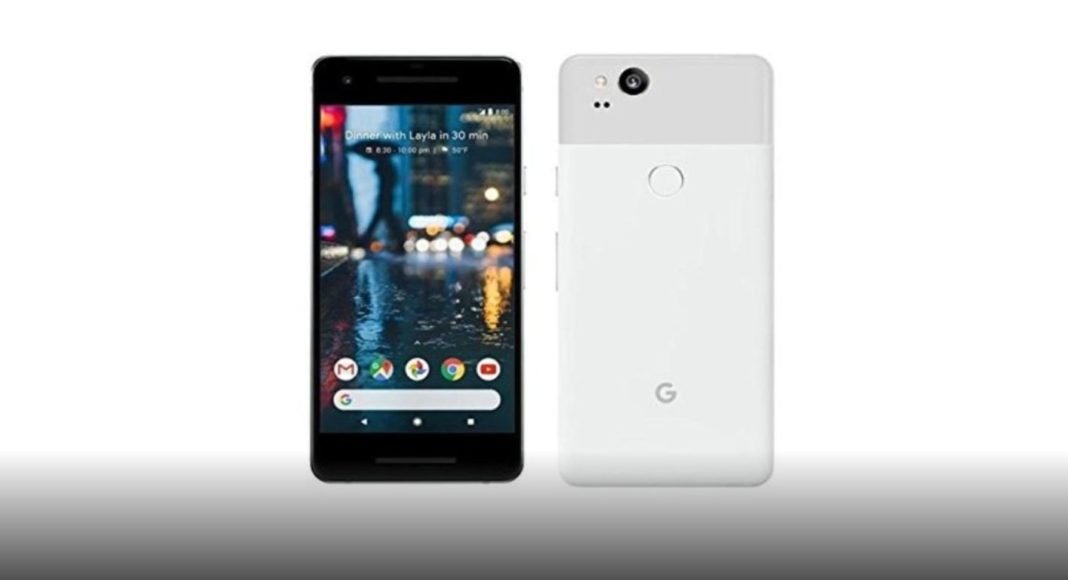 Google Pixel devices are some of the few smartphones which receive the newest upgrades and Android updates as soon as it is out. Now, with the start of June, Google has started rolling out the June Android security patch update for the Pixel smartphones. Other than the new Security patch, the new update also brings bug fixes along with overall performance improvements. This new update will also be received by the newly launched Google Pixel 3a and the Pixel 3a XL. We should mention that this is the first update rolling out for these new devices. Google has put the factory images and the OTA files of the new June Android security patch on its OTA channel. The new update has fixed the boot freeze issue on the Pixel 2-series smartphones.

The new update comes with a number of fixes and improvements and it has also fixed the camera application crashing problem while video recording on the Pixel 3-series. The new update is being rolled out for all three generations of Pixel flagships along with the Pixel C tablet and the Pixel 3a-series. Even though the Pixel 3a-series are not flagships but they are still receiving the new June security patch update. It’s because the users had criticised the company that the new Pixel 3a and Pixel 3a XL smartphones came with the older March Security patch.

Other fixes the new update brings is the bug fix which earlier caused Netflix application to freeze on the Pixel 2 and the Pixel 3 series smartphones. Other than that, the accuracy of ‘Ok Google’ voice commands have also been improved so that it would respond better. If it wasn’t obvious, the new June Security patch update is based on the Android 9 Pie.

Although the new update should be out for all the Pixel flagship smartphones and the devices mentioned above. But if not, then the users can download the new update for their respective Google Pixel devices through by downloading the factory images for the eligible phone or the OTA files. The OTA files of the update can be found on the Google Developers website from where it can be downloaded and installed.

Aman Singhhttps://www.gadgetbridge.com/
Aman Kumar Singh has a Masters in Journalism and Mass Communication. He is a journalist, a photographer, a writer, a gamer, a movie addict and has a love for reading (everything). It’s his love of reading that has brought him knowledge in various fields including technology and gadgets. Talking about which, he loves to tweak and play with gadgets, new and old. And when he finds time, if he finds time, he can be seen playing video games or taking a new gadget for a test run.
Facebook
Twitter
WhatsApp
Linkedin
ReddIt
Email
Previous article
Apple Mac Pro will have the AMD Radeon Pro Vega II GPU for its graphical computing needs
Next article
Samsung Galaxy S10e Cardinal Red renders get leaked: Take a look