The update brings a number of new features and changes to Samsung Galaxy M10 and Galaxy M20. 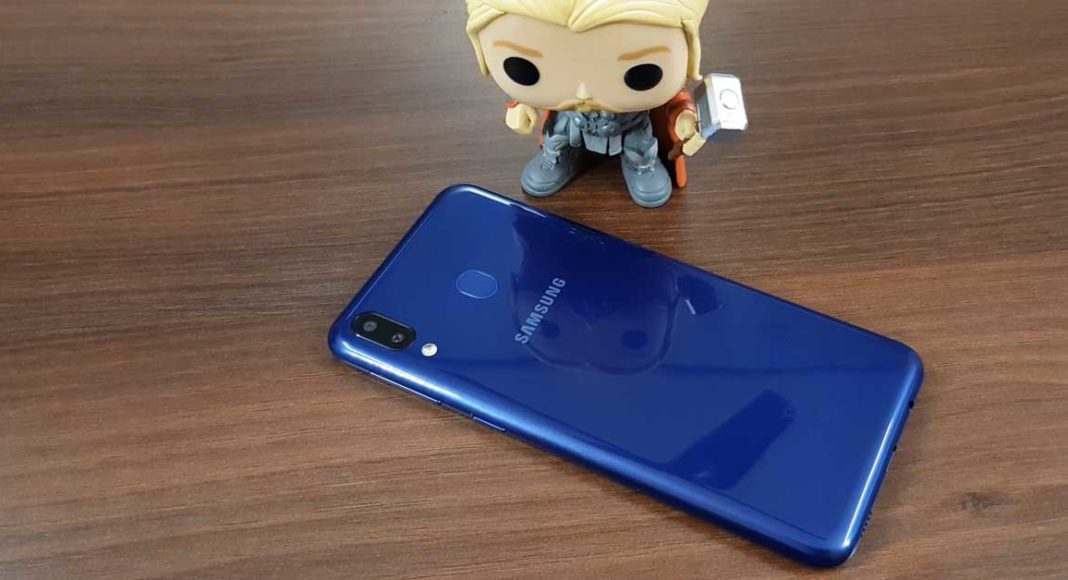 The update file size of the Samsung Galaxy M10 is of 926MB and the one for Galaxy is 1883MB. Both the updates will automatically will reach the devices of the users but if it doesn’t, it can be downloaded manually. To manually download the new updates, the users would need to go to Settings and then head to Software Updates to check the updates. Once there, the smartphone will automatically check for new updates. If there is a new update is available, it will ask permission to download the update file. But it should be noted that the update file is large in size so a good Wi-Fi connection is required to download the new updates. Once downloaded, you can tap on the ‘Update Now’ button to update the device but we recommend to do so only when the battery is at least at 30%.

The biggest change the new update for Galaxy M10 and Galaxy M20 brings is the One UI v1.1 which is the latest and the cleanest UI from Samsung. When launched, both these devices came with Android 8 Oreo skinned with Experience UI. The One UI has many changes than the previous Experience UI and the new skin brings some options and features to the bottom part of the screen. The new UI also comes with the Night Mode which eases up the viewing experience on the user’s eyes. There is also the notification control feature like the ability to reply to messages directly from the notification panel itself.

Other than that, the new One UI removes the pre-installed applications which came with the earlier Experience UI like LinkedIn and Mobile Office, and adds support for HEIF (High-Efficiency Image File) image format. There is addition of adaptive themes and new emojis for the Samsung Keyboard and a floating keyboard. The camera app on the Samsung Galaxy M20 has also received a new mode called Scene Optimizer which automatically adjusts the colour settings of the image. The Gallery of the smartphones have also been added with new features in the Editing section.

Aman Singhhttps://www.gadgetbridge.com/
Aman Kumar Singh has a Masters in Journalism and Mass Communication. He is a journalist, a photographer, a writer, a gamer, a movie addict and has a love for reading (everything). It’s his love of reading that has brought him knowledge in various fields including technology and gadgets. Talking about which, he loves to tweak and play with gadgets, new and old. And when he finds time, if he finds time, he can be seen playing video games or taking a new gadget for a test run.
Facebook
Twitter
WhatsApp
Linkedin
ReddIt
Email
Previous article
WhatsApp for Android gets a feature that enables Continuous Voice Message Playback
Next article
World Cup Bonanza: Get a TV for as low as Rs 3,699