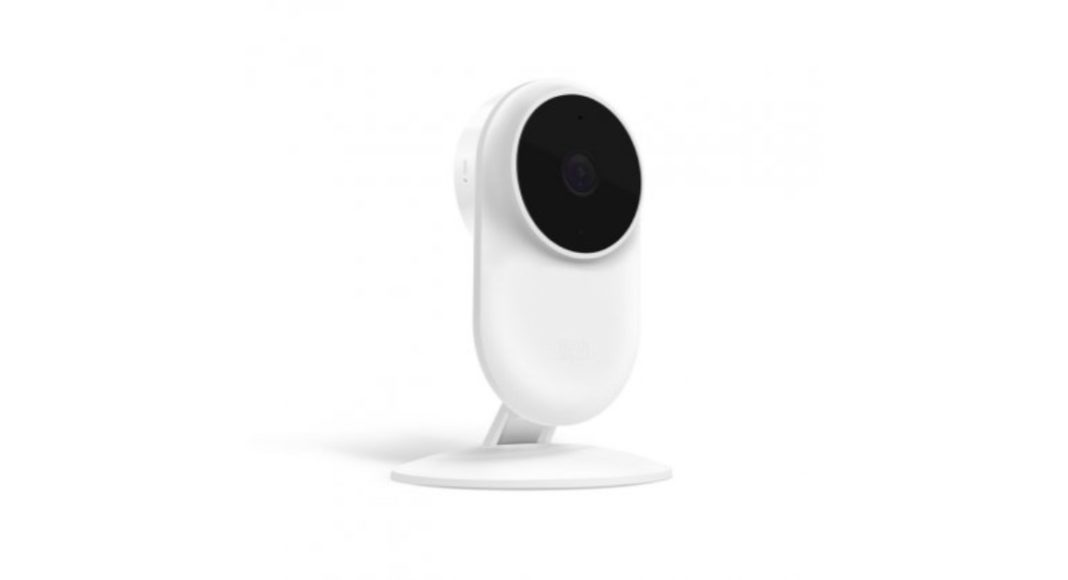 Xiaomi has expanded its home security portfolio by introducing the Mi Home Security Camera Basic in India. This security camera was teased earlier, and now it has finally been launched in the country. It provides 1080p video recording and features 130-degree wide angle lens. There is an artificial intelligence powered detection engine, infrared night vision and a talkback feature in it. Other features include local storage via microSD card along with cloud NAS storage. In terms of pricing, the Mi Home Security camera basic costs RS 2,299. However, in Mi.com it is listed with a price tag of Rs 1,999.

The Mi Home Security Camera Basic comes with a maximum frame rate of up to 10 metres. There is an advanced AI motion detection feature in it, which reduces false alarms like curtain movements, insects, and light changes. This feature is disabled by default and needs to be switched on so that you can get notified if anything is detected. There is an app, which once paired to the device offers a talkback feature. This can be used for voice calls between camera and app with full duplex voice call design. Also, this app supports picture-in-picture mode for multi-tasking on the phone.

Xiaomi said that this one-screen multiple-picture mode is only supported on mainstream mobile phones running on iOS and Android.WiFi 802.11 and wireless 2.4GHz  technology is also supported. Power is supplied via a 5V-1A input to the device.

Sanchayan Joarderhttp://www.gadgetbridge.com
Facebook
Twitter
WhatsApp
Linkedin
ReddIt
Email
Previous articleNVIDIA GTX 1660 Ti: This is what the new graphic card is going to look like
Next articleOver 500 movie theatres in India now have Dolby Atmos in them and more than 500 movie titles are supported