Intel newest CPUs have been unveiled at the ongoing Computex 2019. 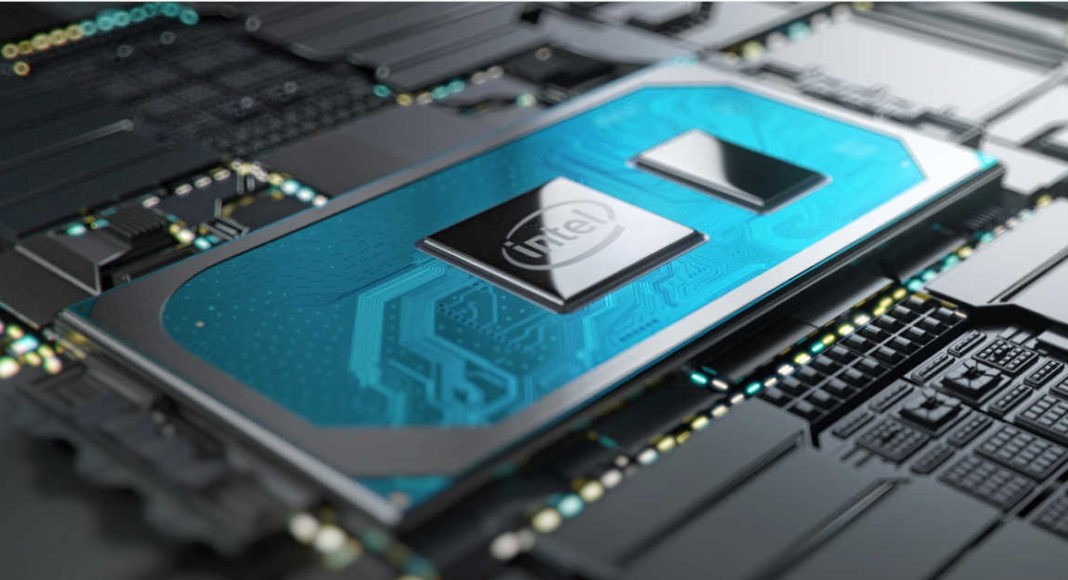 Chipmaker Intel held its annual keynote at the Computex 2019 tradeshow. At the keynote, GM and Senior Vice President, Client Computing Group, Gregory Bryant unveiled Intel’s much-awaited 10nm ‘Ice Lake’ CPU lineup, which will be the first in the company’s 10th generation Core family and will be aimed at thin and light laptops. Besides getting some general performance improvements, Intel has touted the graphics capabilities of the Iris Plus integrated GPU. A new AI functionality called Intel Learning Boost is also being called one among the key highlights of the new CPUs.

According to Bryant, the new Ice Lake CPUs have now started shipping to laptop OEMS and a number of devices that will be powered by them are expected to be available for sale in 2019 US holiday shopping season.

It is worth mentioning that the new Ice Lake CPUs are based on the company’s Sunny Cove core architecture and are built with 10nm fabrication process. The company has manufactured and shipped 10nm CPUs in volume and is also known to have missed the 2016 target of ‘Cannonlake’ processors that were eventually cancelled. Cut recently, Intel promised that it would be shipping its Ice Lake CPUs in volume by June.

The Iris Plus integrated GPUs are used in Intel’s Gen11 graphics architecture. The company has said that it previewed its performance just a day before Computex and it claims that it is up to 2x the graphics performance of the previous generation equivalent. The company has launched 11 Ice Lake CPU models across Core i3, Core 15 and Core i7 tiers, however, the exact specifications of the processors have not been announced.

Coming to Intel Deep Learning Boost, it is said to have a 2.5x performance when compared to an equivalent 8th Gen Core U-Series processor. The Iris Plus iGPU has 1 Teraflop of bandwidth and also comes with integrated Wi-Fi 6 and Thunderbolt 3.

The company has said that it has used its new ‘key experience indicators’ based on research spanning multiple years into the users’ expectations and challenged for any kind of usage. The laptops under Project Athena will come with 16 hours of battery life for non-streaming video playback and 9 hours for everyday usage of the device.