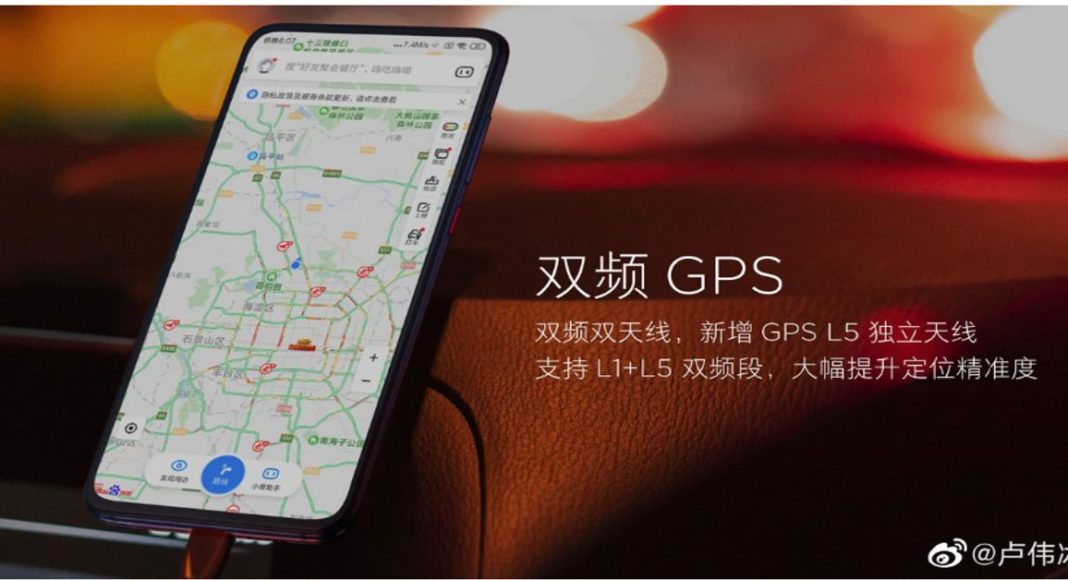 Xiaomi is all set to launch its next flagship smartphones – Redmi K20 and the Redmi K20 Pro – on May 28, 2019. The company has also teased few details about its upcoming devices. Now, Lu Weibing, Redmi’s General Manager has revealed that the upcoming Redmi devices will come with dual-band GPS support which will enhance the positioning accuracy and the speed of location detection of the device. In addition to this, a marketing image of the Redmi K20 has surfaced in China which reveals that the smartphone will come with a pop-up selfie camera and a new gradient blue colour option was also revealed. A new leak has surfaced on the internet which details about some major specifications about the upcoming Redmi device.

More details about both the devices will be unveiled once they launch tomorrow on May 28.

Aman Singhhttps://www.gadgetbridge.com/
Aman Kumar Singh has a Masters in Journalism and Mass Communication. He is a journalist, a photographer, a writer, a gamer, a movie addict and has a love for reading (everything). It’s his love of reading that has brought him knowledge in various fields including technology and gadgets. Talking about which, he loves to tweak and play with gadgets, new and old. And when he finds time, if he finds time, he can be seen playing video games or taking a new gadget for a test run.
Facebook
Twitter
WhatsApp
Linkedin
ReddIt
Email
Previous article
Redmi K20 Pro price leaked ahead of launch
Next article
PUBG Mobile update 0.13.0: Everything that is new